Expect to see the future of PlayStation VR next week

On Thursday, June 2nd, Sony will be hosting a new State of Play event, a 30 minute showcase that will feature almost 30 minutes of announcements and updates for the "world of PlayStation".

This showcase will include "exciting reveals" from Sony's 3rd party partners, and a peek at several games that are in development for Sony's PlayStation VR2 platform. This event will start at 3pm PT, 6pm ET, 11 PM BST, and 12:00 AM (Midnight) CET.

Sadly, we do not expect to see many announcements from Sony's first party studios at this event. That said, Sony could surprise us. Below is what Sony had to say about next week's State of Play event.

It’s been more than two months since our last State of Play – who’s ready for a new one? Tune in live next Thursday, June 2 for nearly 30 minutes of announcements and updates from the world of PlayStation.

We’ll have some exciting reveals from our third-party partners, plus a sneak peek at several games in development for PlayStation VR2. Watch over at Twitch or on YouTube starting 3pm Pacific / 6pm Eastern / 12:00am CET.

See you next week! 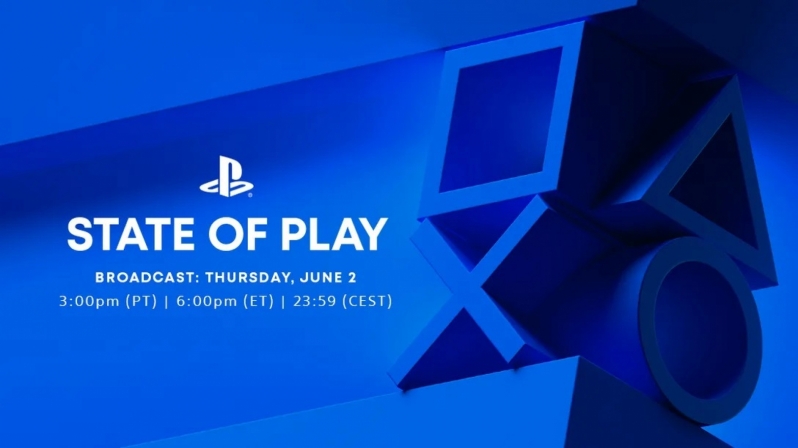 You can join the discussion on PlayStation's next State of Play event on the OC3D Forums.