lower cost games will not require PlayStation Plus trials

Sony wants developers to create content for their PlayStation Plus Premium subscription, adding additional value to their service. These time-limited trials must be at least two hours long, and developers have until three months after the launch of their game to release their timed trial. These trails must also be available to gamers for at least twelve months to PlayStation Plus Premium users. Sony also appear to open to developers releasing free game demos instead of time-limited game trials. 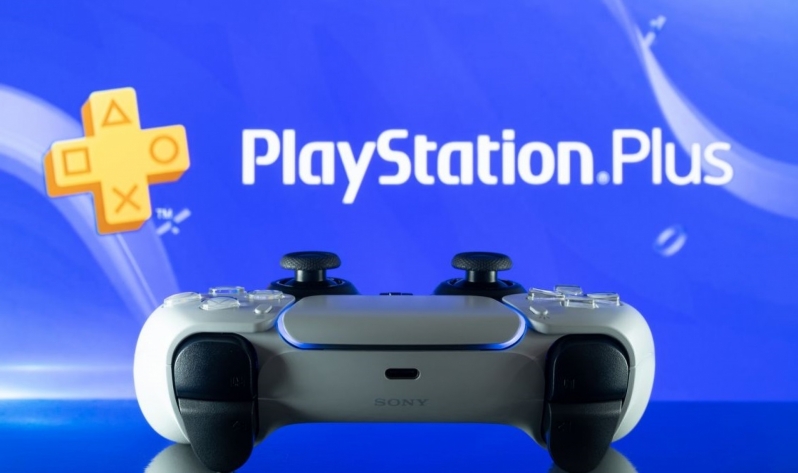 Giving gamers more options to "try before they buy" is a good thing. It allows gamers to make more informed purchasing decisions and can act as a form of advertising for games. That said, if Sony expects developers to create time-trials for their games without compensation, it is hard to see Sony's side of this being anything less than profiting from forced labour. If these trials are PlayStation Premium perks, Sony should compensate developers for their creation. After all, it is PlayStation Plus Premium content. If Sony doesn't plan to compensate developers for this extra effort, they are effectively asking developers to do a lot of work without a guaranteed pay-off.

You can join the discussion on Sony's rumoured PlayStation Plus time-trial plans on the OC3D Forums.