To many gamers, Bluepoint Games are the masters of the remaster, making the studio a valuable addition to any publisher's catalogue. Now, according to Resetera's MarsipanRumpan, Sony plans to acquire Bluepoint Games within the next few months, adding the company to PlayStation Studios.

From Bluepoint's perspective, the acquisition will give the company financial security and the backing that they need to work on an original IP. While Bluepoint is best known for its remakes and remasters, it is easy to see why the company would love to create something that is entirely their own.

For Sony, they will secure for themselves a studio which has a proven track record of success and the tools and expertise which could make remakes and remasters easier for other Sony Studios.

Sony and Bluepoint Games are reportedly in the process of finalising the acquisition deal. The studio's success with Demon Souls has impressed Sony enough to push forward with this deal, though it remains to be seen whether or not Bluepoint will sell themselves to Sony. 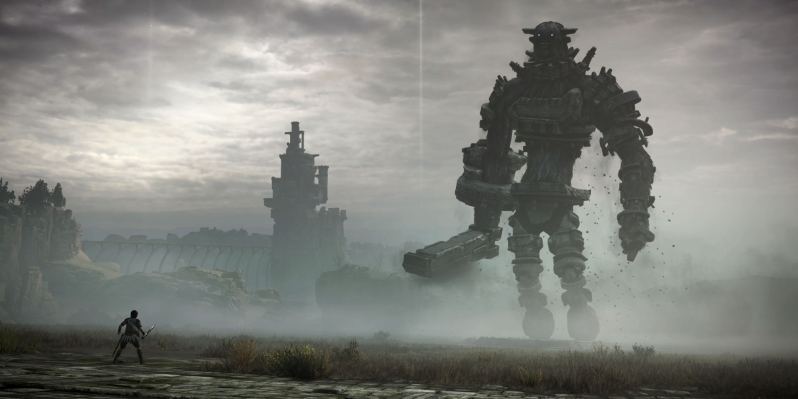 You can join the discussion on Sony's reported plans to acquire Bluepoint Games on the OC3D Forums. 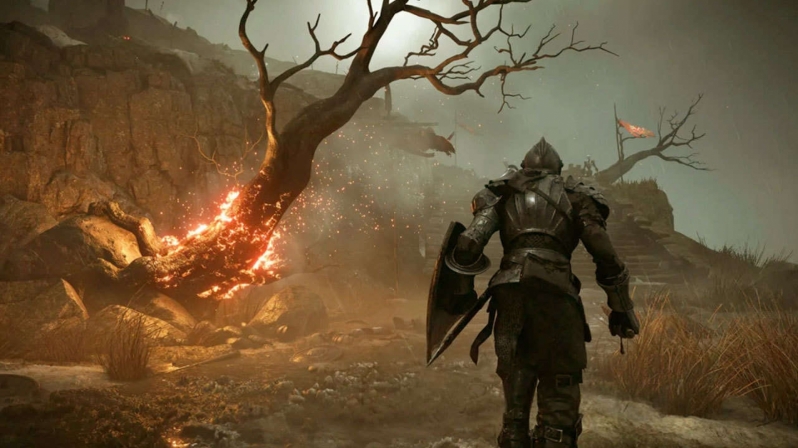