Previously, PS4-to-PS5 upgrades were only available for the game's Digital Deluxe Edition, Collectors Edition, and Regalla Edition, leaving PS4 owners of the game's Standard and Special Editions without a PS4 upgrade path. Yes, Horizon fans will be able to play the PS4 version of the game on PS5 through backwards compatibility, but when Microsoft's only offering free upgrades on Xbox, Sony's inability to do the same hurts. What was worse is that owners of the Standard and Digital Deluxe Editions would need to buy the game twice to experience the game's PS5 versions.

Fans were rightly outraged by Sony's upgrade policy and have since confirmed that all Horizon: Forbidden West owners on PS4 will be able to upgrade their game to the PS5 version whenever they buy a PlayStation 5. However, owners of the PS4's disk-based version of Forbidden West will need a PS5 that features a disk drive to upgrade their copy of the game.

Future PS4/PS5 first-party cross-gen games from Sony will cost $10 to digitally upgrade the game from PS4 to PS5. This policy will apply to Sony's next God of War game, Gran Turismo 7, and "any other exclusive cross-gen PS4 & PS5 title published by Sony Interactive Entertainment."

Below is Sony's full statement regarding that Horizon: Forbidden West u-turn, from the desk of Jim Ryan, President and CEO, Sony Interactive Entertainment.

Thursday was to be a celebration of Horizon Forbidden West and the amazing team at Guerrilla working to deliver it on February 18, 2022. However, it’s abundantly clear that the offerings we confirmed in our pre-order kickoff missed the mark.

I also want to confirm today that moving forward, PlayStation first-party exclusive cross-gen titles (newly releasing on PS4 & PS5)–both digital and physical*–will offer a $10 USD digital upgrade option from PS4 to PS5. This will apply to the next God of War and Gran Turismo 7, and any other exclusive cross-gen PS4 & PS5 title published by Sony Interactive Entertainment. 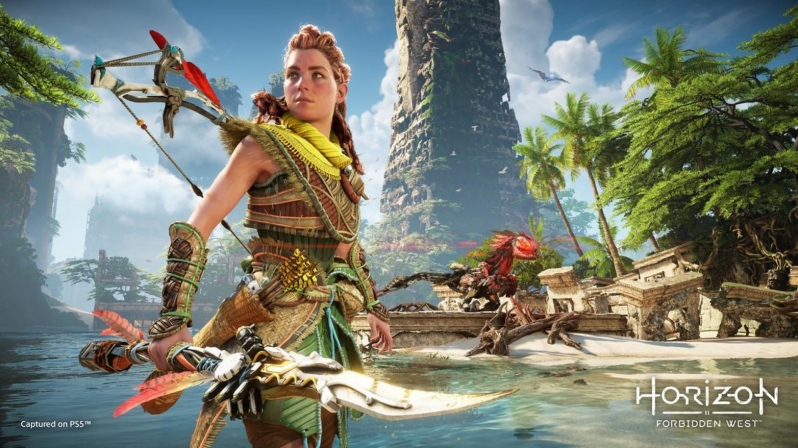 Sony's u-turn highlights the strength of a fanbase to change company policy. The long and short of this situation is that Sony's former upgrade policy made them look greedy, making Microsoft's upgrade policy seem generous by comparison. Sony dropped its PS4-to-PS5 game upgrade policy like Microsoft dropped its DRM restrictions after their Xbox One reveal.

While Sony's PS4-to-PS5 game upgrade policy still falls short of Microsoft's Smart Delivery feature on Xbox, it is a welcome change to all PS4 owners, especially those who cannot buy a PlayStation 5 due to the console's supply shortfall.

You can join the discussion on Horizon: Forbidden West's new PS4-to-PS5 upgrade policy on the OC3D Forums. 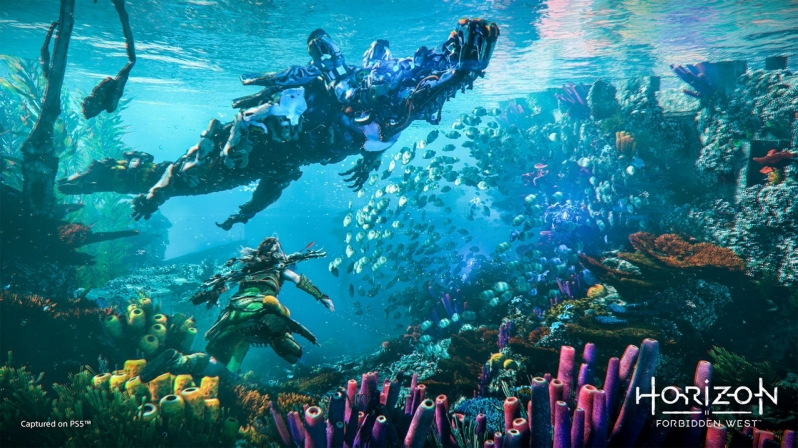 dazbobaby
Sony was trying it on and seeing if they could get away with it.Quote

Warchild
Quote:
I remember MS trying a fast one with Xbox games being untradeable by locking them to your account. They swiftly back tracked on that one!Quote
Reply