Grab this free stealth game while you can

As part of its 35th anniversary celebrations, Ubisoft is giving away free games through its Ubisoft Connect PC client. Until November 25th, Splinter Cell: Chaos Theory will be available for free on PC, giving PC gamers an excellent opportunity to play the stealth-action classic.

Last week, Ubisoft was giving away copies of the Assassin's Creed Chronicles Trilogy, suggesting that Ubisoft has plans to give away free games on PC for the next few weeks as part of their anniversary celebrations. Sadly, recent years have not been kind to the Splinter Cell franchise, with the series' last main series game being Splinter Cell Blacklist, which launched in 2013.

Recently, there have been rumours that Ubisoft has been working on a new main series Splinter Cell game, though so far, these rumours have gone unconfirmed. Ubisoft is known to be working on a Splinter Cell animated series with Netflix, a series directed by Derek Kolstad, the creator of the John Wick franchise. 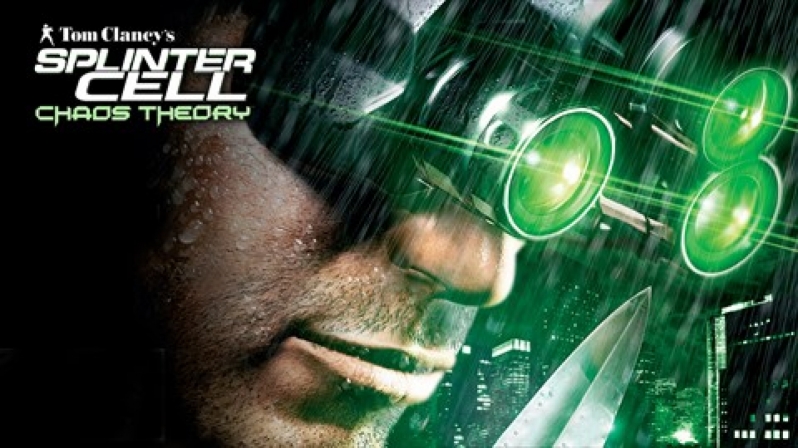 Should Ubisoft's Splinter Cell animated series proves to be popular on Netflix, there is little reason for Ubisoft not to create a new entry for the Splinter Cell franchise. If nothing else, it would be good to see more games within the underserved stealth-action genre, be it in the form of a reboot, remaster, or an entirely new game.

PC gamers can get Splinter Cell Chaos Theory for free from Ubisoft here.

You can join the discussion on Splinter Cell: Chaos Theory being available for free on PC through Ubisoft Connect on the OC3D Forums. 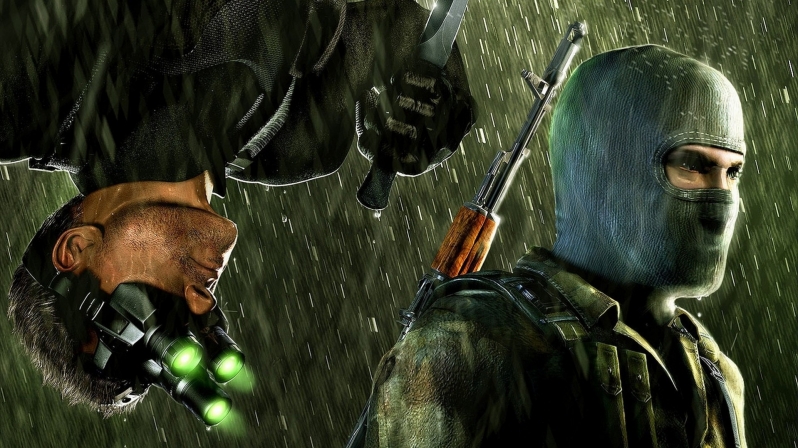