Final Fantasy 7 Rebirth is not coming to PlayStation 4, as loading times are an "extreme bottleneck"

With every generation of consoles comes new hardware and software features that allow developers to deliver games that were previously impossible. For current-generation consoles, one of those changes is their use of SSD storage, which allows games to load faster, and for more data to be delivered to the system during gameplay, eliminating the need for loading screens or other loading tricks.

Below is what Yoshinori Kitase said regarding Final Fantasy 7 Rebirth's PlayStation 5 exclusivity.

It’s exclusive to PlayStation 5 because of the graphical quality, of course, as well as SSD access speed. Since the adventure unfolds in a vast world after the escape from Midgar, loading stress is an extreme bottleneck. We felt we needed the specifications of PlayStation 5 to overcome that and travel the world comfortably. 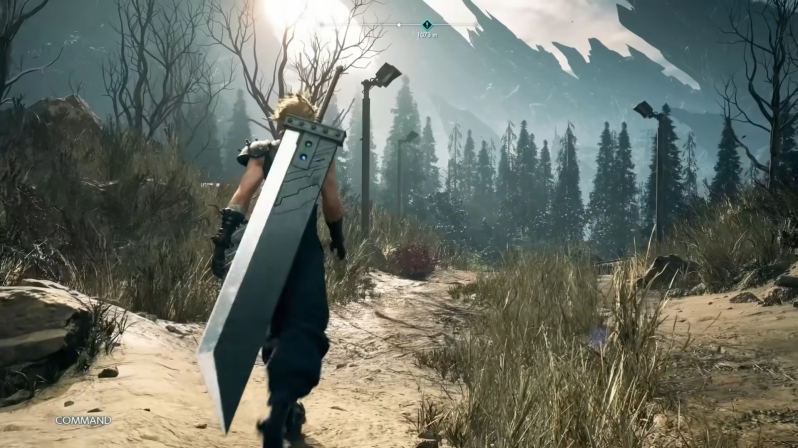 SSD storage is a hardware feature that will allow developers to push games past the limits of last-generation hardware. By abandoning PlayStation 4, Square Enix can fully exploit the potential of Sony's PlayStation 4 hardware. If Square Enix opted to bring the game to both systems, they would be forced to develop the game with the PS4's limitations in mind, limiting the impact of the PlayStation 5's superior hardware.

Final Fantasy 7 Rebirth is coming to PlayStation 5 in 2023, and it is likely that the game will also be coming to PC at some point in the future. After all, Final Fantasy 7; Intergrade is already available on PC.

You can join the discussion on Final Fantasy 7 Rebirth's PlayStation 5 exclusivity on the OC3D Forums.

Dicehunter
Makes sense, Having to develop with a much less powerful system in mind would hold back what they actually want to do, More people need to realise they cannot have the latest and greatest experience with the hardware inside the PS4 which was already slow before it released.Quote

Warchild
Now the real challenge of actually getting hold of a PS5 begins.Quote
Reply