14 games have arrived today, but more are coming

Nvidia has confirmed that Square Enix are bringing its PC games back to Geforce Now, Nvidia's PC game streaming service. Today, 14 titles have returned to Geforce Now from Square Enix, and more are to come in the coming weeks and months.

Nvidia has also confirmed that the Square Enix's RTX titles will be able to stream on Geforce Now with raytracing enabled. Right now, this only applies to Crystal Dynamics' Shadow of the Tomb Raider.

Square Enix has opted in many of their popular franchises into Nvidia's GeForce NOW, such as Deus Ex, Just Cause and Tomb Raider from Crystal Dynamics, Eidos, and other developers. Below are 14 Square Enix games which have been added to Geforce Now. 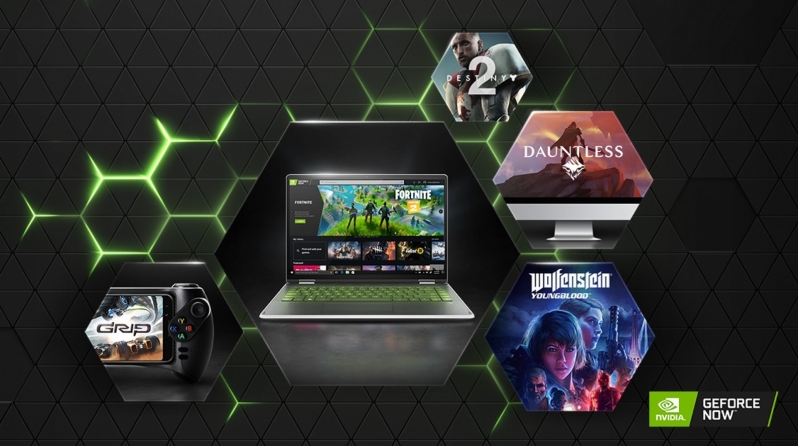 You can join the discussion on Square Enix returning to Geforce Now on the OC3D Forums.