Final Fantasy XIV, the popular MMO from Square Enix, is due to receive its Endwalker expansion on November 23rd, delivering a tonne of new content and features to the game. With this new expansion comes updates to the game's PC system requirements, and this week PC gamers can learn if their systems are ready for Final Fantasy XIV's next stage.

To ensure that their players are ready for Endwalker, Square Enix has released a standalone benchmark utility for Final Fantasy XIV: Endwalker, which includes a character creator (which includes the new Male Viera race option) and includes the option to transfer pre-created characters to Endwalker when the expansion is officially released.

Final Fantasy XIV's Endwalker Benchmark can run on all DirectX 11 graphics cards, and this benchmark is designed to tell users how their systems will perform when Endwalker releases later this year. Within the benchmark, five graphical presets will be available; Maximum, High (Desktop), High (Laptop), Standard (Desktop), and Standard (Laptop).

Final Fantasy XIV's Endwalker benchmark will provide a score that will inform players whether or not they need to play the game with lower graphical settings and if their hardware is strong enough to run the game on PC. A raw score and a more detailed txt file will be created when the benchmark ends. Data from the benchmarks txt logs include scene loading times, the benchmark's average framerate, minimum framerate and graphical settings.

Story-wise, the expansion claims to feature the "climax of the Hydaelyn and Zodiark story", which is sure to be an exciting prospect for series veterans.

We expect to learn more about Final Fantasy XIV later this year as the expansion gets closer to launch.

With Endwalker, Final Fantasy XIV's PC system requirements remain mostly unchanged, though Windows 7 OS support appears to have been dropped from the game.

CPU, GPU, and memory hardware requirements remain unchanged for Endwalker, though the game's storage requirements have been increased from 60 GB to 80 GB.

You can join the discussion on Final Fantasy XIV's New PC benchmark on the OC3D Forums. Feel free to share your scores on our social media feeds and the forums. 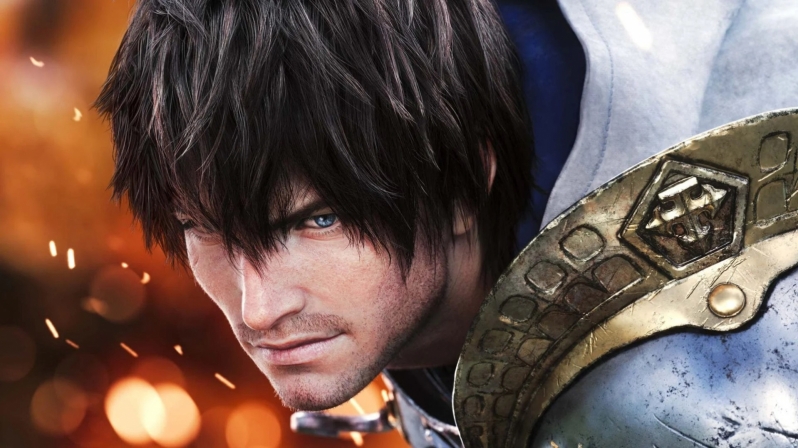 Greenback
Don't know what I'm looking forward to most, how they are going to finish the story or what's going to be the new story, and how the hell they can improve on Shadowbringers each expansion they've improved on the way the story goesQuote
Reply