STALKER 2: Heart of Chernobyl receives its first gameplay trailer and a 2022 release date

The game will be exclusive to PC and Xbox at launch

STALKER 2: Heart of Chernobyl receives its first gameplay trailer and a 2022 release date

GSC Game World has confirmed that STALKER 2 will be releasing on PC and Xbox Series X/S on April 28th 2022, and the game will be part of Xbox Game Pass on day-1. While the game will be coming to Sony's PlayStation 5 console at a later date, it remains unknown how long the game will remain an Xbox exclusive to PC and Xbox systems.

From epic cutscenes and underground labs to open-world fields, here is the first look at the gameplay of S.T.A.L.K.E.R. 2: Heart of Chernobyl. The game is next-gen only (PC, Xbox Series X|S) and will be available day one on Xbox Game Pass (both console and PC).

You can join the discussion on STALKER 2: Heart of Chernobyl on the OC3D Forums. 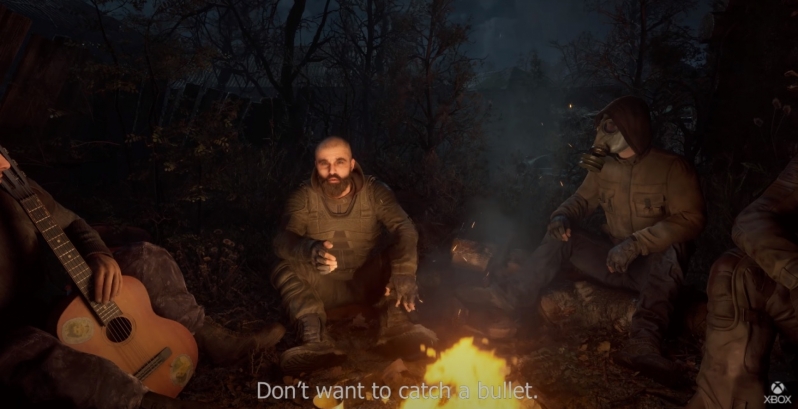