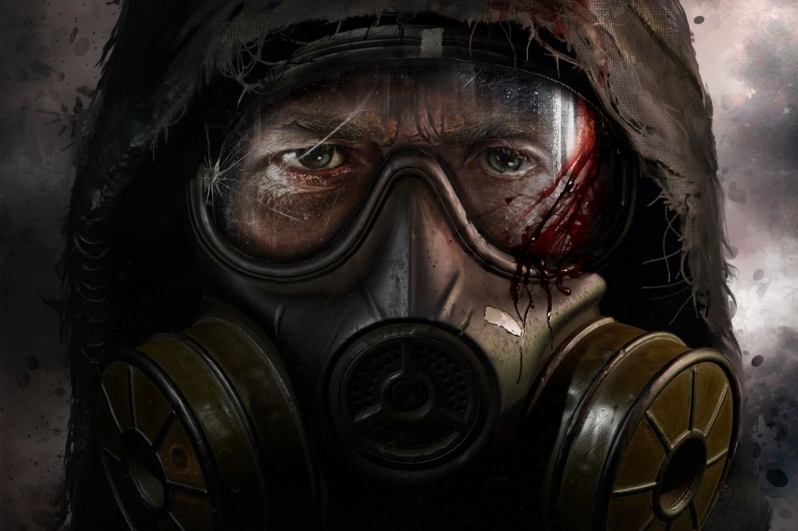 You can join the discussion on STALKER 2's development reportedly restarting on the OC3D Forums.