S.T.A.L.K.E.R. 2: Heart of Chernobyl is one of our most highly anticipated games of 2022, arriving on April 28th as one of the industry's first Unreal Engine 5 titles and visuals that promise to be spectacular.

STALKER 2 is a next-gen exclusive title that will be launched initially on Xbox Series X/S and PC, promising gamers a huge world, a non-linear story, and some of the best graphics that we have ever seen.

GSC Game World has just released new screenshots for STALKER 2, and they look phenomenal. Through the power of modern console and PC hardware, visuals like this are possible. We don't believe that these are so-called "bullshots", faked or misleading screenshots or videos that showcase visuals that are a much greater than the finalised shipping game (think Watch Dogs, and Killzone 2). If they are, expect GSC Game World to face the anger of all the world's gamers. If the launch of PS4 and Xbox One has taught developers anything, it's that gamers won't tolerate that kind of nonsense anymore. 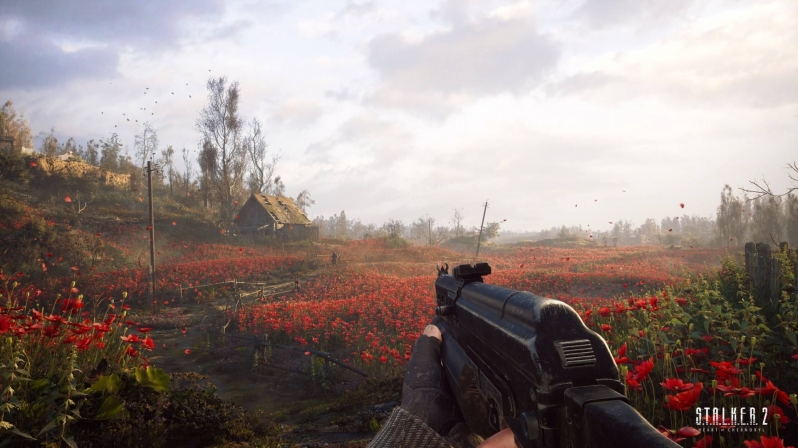 STALKER 2 is an open world game that features many survival elements, with hunger and sleep impacting gameplay. Too little sleep or not enough food will result in lost stamina, and too little sleep will result in hallucinations if players avoid it for too long. While coffee and energy drinks may reduce these effects for a time, they are only a short-term solution to these problems.

With photogrammetry being used for in-game materials and motion capture being used for the faces and movements of characters, STALKER 2 aims to deliver atmospheric visuals that feel grounded in reality. 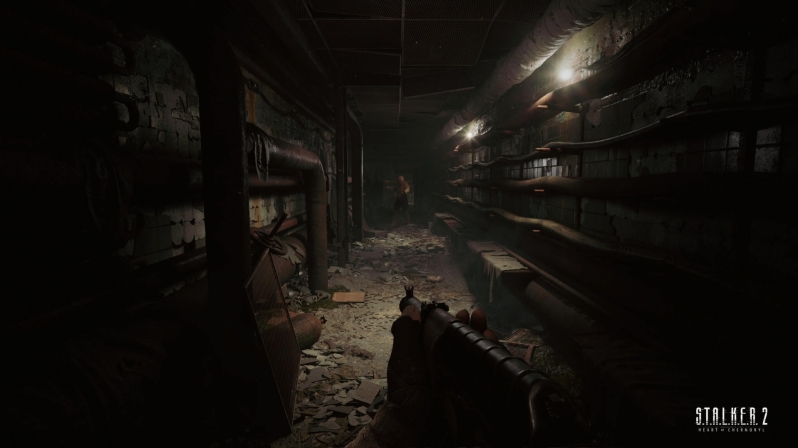 STALKER 2 will feature next-generation graphical features like ray tracing on PC, though these visual features can be disabled on older PC hardware. While STALKER 2 aims to deliver next-generation visuals, older graphics cards like AMD's RX 580 and Nvidia's GTX 1060 6 GB will be able to run the game. These are the lowest-end GPUs that STALKER 2 officially supports. 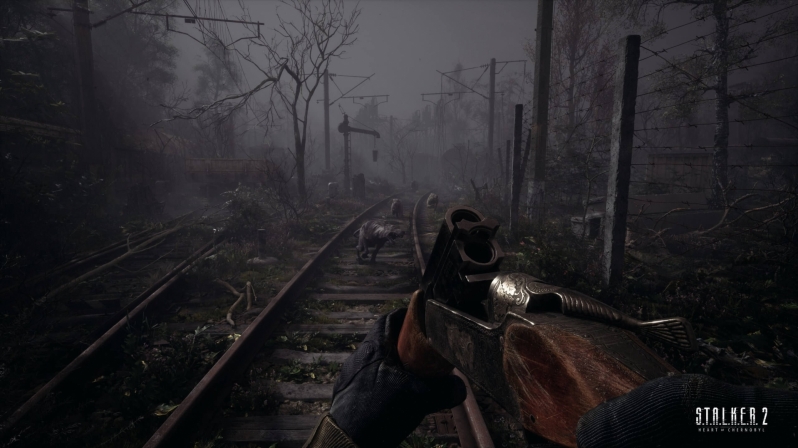 STALKER 2 is a game that is expected to fuel many hardware upgrades amongst PC gamers. While GPUs remain in short supply, we can expect many gamers to have a renewed interest in GPU upgrades when STALKER 2 launches.

The original STALKER games were graphical showcases when they launched, and while GSC Game World has moved away from the series' X-Ray engine, it is hard to argue with the visuals that the studio have achieved using Unreal Engine 5. 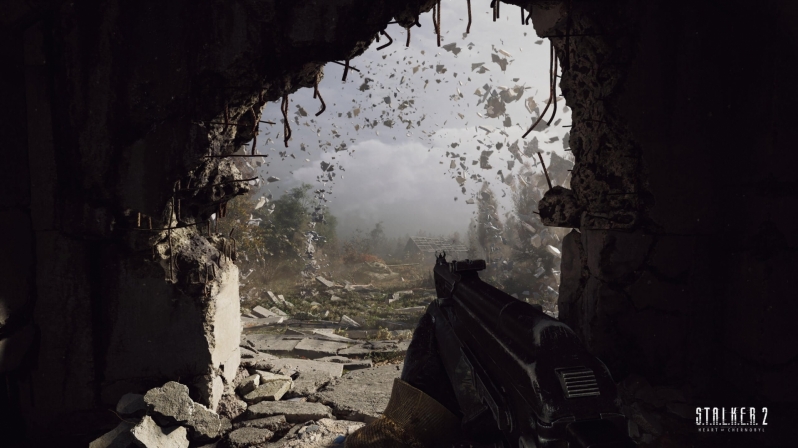 STALKER 2: Heart of Chernobyl is coming to PC and Xbox Series X/S on April 28th as a standalone game and through Xbox Game Pass. The game is expected to come to PlayStation 5 at a later date.

You can join the discussion on STALKER 2's latest screenshots on the OC3D Forums. 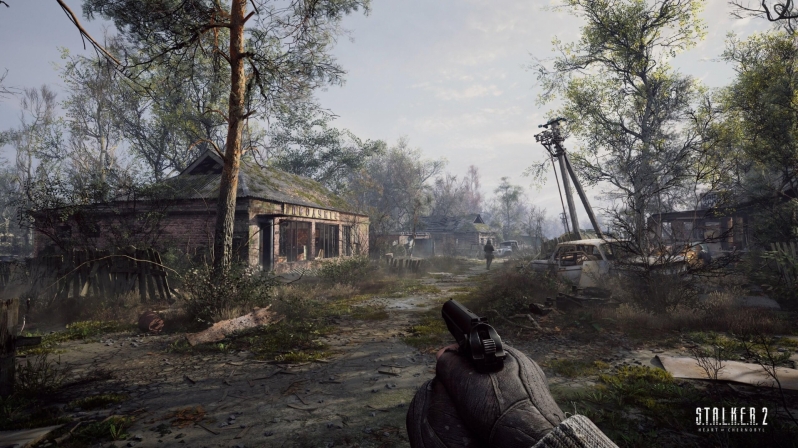 KingNosser
Looking forward to this game while i have the originals i never got into them, but UE5 does have some nice tricks it'll be even better once more games surface

NeverBackDown
Next gen(current gen?) gaming will be quite a jump in visuals based off UE5Quote
Reply