STALKER is due to release this year on PC and Xbox

S.T.A.L.K.E.R. 2: Heart of Chornobyl is one of the most highly anticipated games of 2023, aiming to utilise the full power of Unreal Engine 5 to fully immerse gamers within the Chornobyl Exclusion Zone, an area that's filled with deadly anomalies, violent mutants, warring factions, and artefacts of unbelievable value.

STALKER 2 is due to release this year on PC and Xbox Series X/S, becoming available as a standalone game and through Microsoft's Game Pass Subscription services. The game aims to ship with Benchmark-setting graphics that have been enabled using Unreal Engine 5, and cutting-edge photogrammetric/scanning technologies. Additionally, the game uses motion capture for the faces and bodies of its NPCs, adding realism to the game's movements and facial animations. 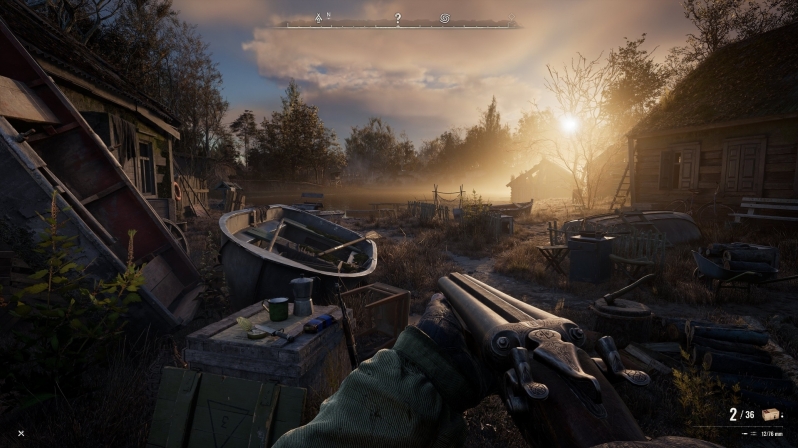 On PC, STALKER 2 will launch with mod support, allowing gamers to extend and enrich the game with new content following the game's launch. A multiplayer mode is also planned for STALKER 2, though it will be added post-launch as a free update.

You can join the discussion on STALKER 2's latest screenshots on the OC3D Forums. 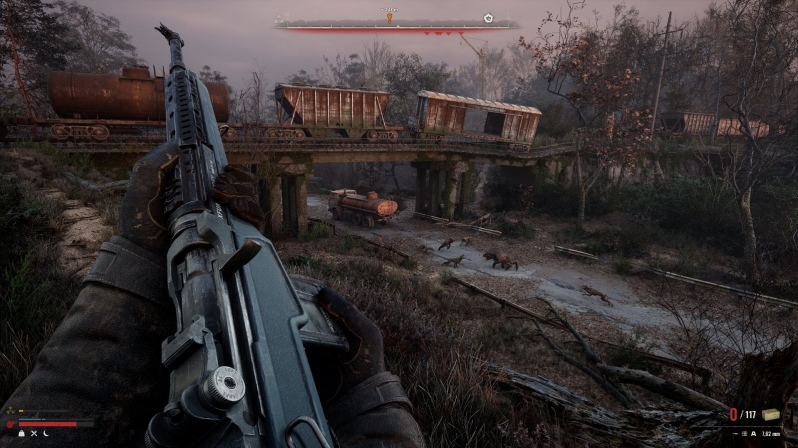 AlienALX
Man I can't wait for this. Well, and Dead Island 2.Quote