Lucasfilm Games has since rolled back the update

Star Wars Battlefront II's latest patch was designed to deliver better UI scaling for modern resolutions and provide official gamepad support to the game. Sadly, this update also added many new bugs to the game, causing the game to crash for many players while breaking many popular mods for the game. 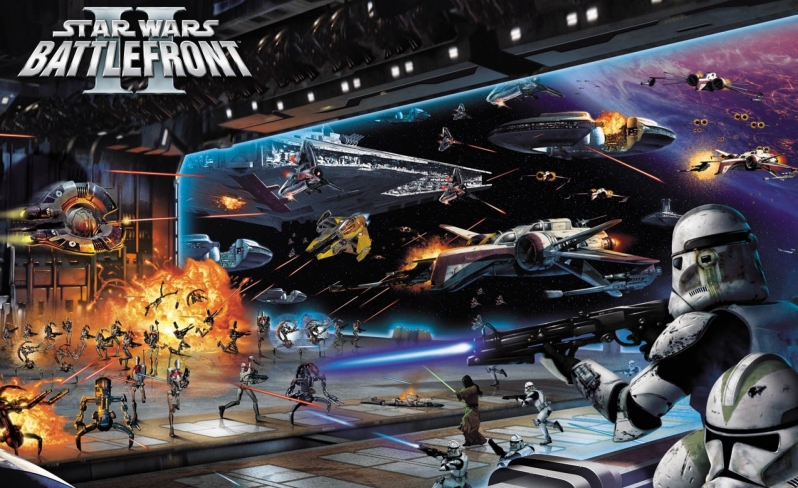 You can join the discussion on Disney pulling Star Wars Battlefront II's latest update on the OC3D Forums.