Ready for some Star Wars action?

For the next week, EA's Star Wars Battlefront II will be available for free on PC, giving Windows users free access to the Celebration Edition of the game.

Next week, Galactic Civilizations III will replace Star Wars Battlefront II as the Epic Games Store's next gaming freebie. giving Windows gamers free access to Stardock Entertainment's popular space 4x title. Epic Games will be giving away copies of the game's base edition, and are unlikely to bundle the game with any of the title's expansions. 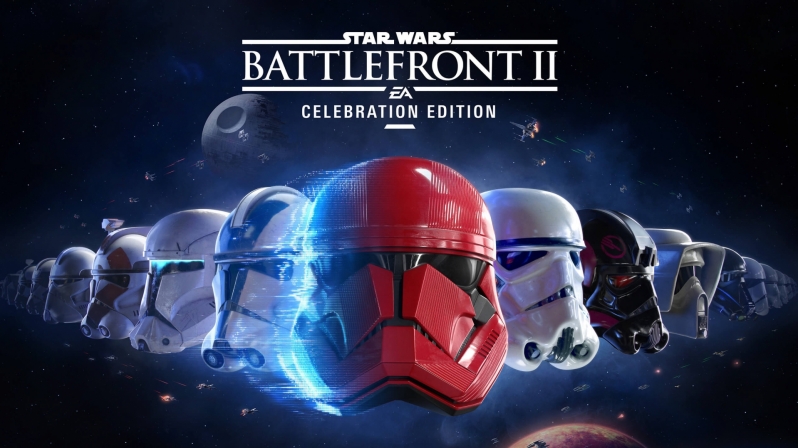 You can join the discussion on Star Wars: Battlefront II being available for free on the Epic Games Store on the OC3D Forums. 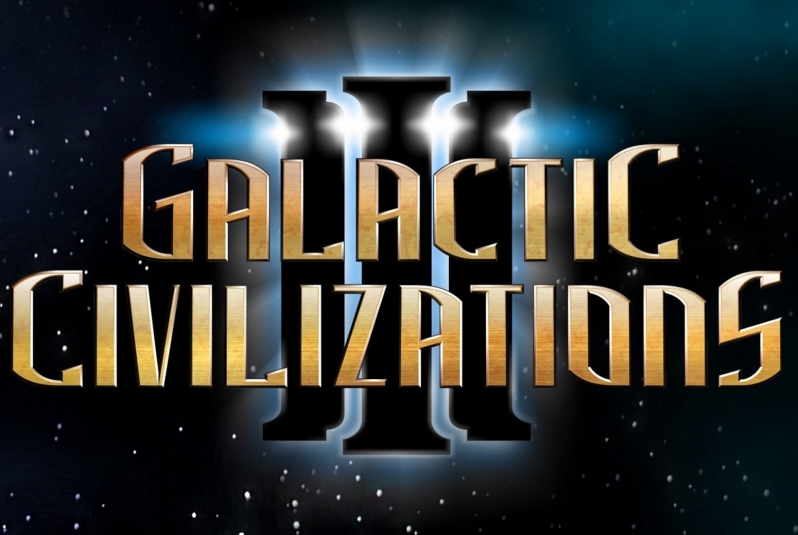