Starfield's coming to PC and Xbox Series Consoles in 2022

Starfield's coming to PC and Xbox Series Consoles in 2022

Bethesda's Starfield trailer has leaked before their E3 2021 press conference, confirming that the next RPG from the creators of Skyrim and Fallout will be released in 2022, exclusively on PC and Xbox Series consoles.

The trailer below confirms that Starfield will release in late 2022, with a November 11th 2022, release date. However, given that the game's trailer only lists Xbox Series X/S and PC as supported systems, it is probably that Microsoft'solder Xbox One and Xbox One X systems will not be supported.

Microsoft's E3 2022 Press Conference is about to start, and we are likely to learn more about Starfield during the game's official reveal. But, for now, here is the game's leaked E3 trailer.

You can join the discussion on Starfield coming to PC and Xbox Series system in late 2022 on the OC3D Forums. 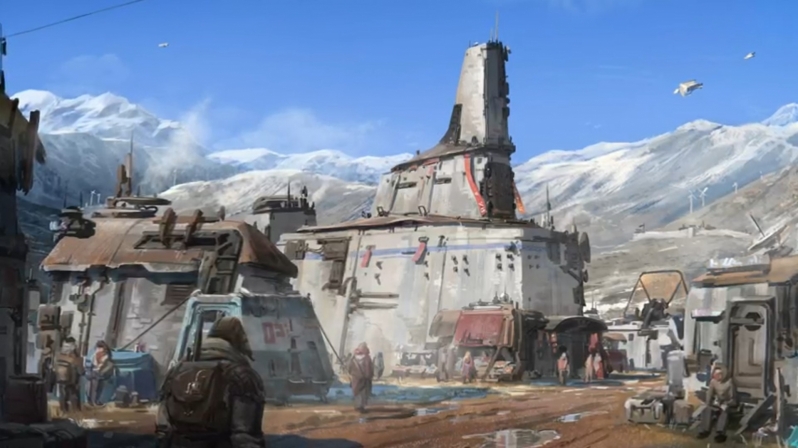 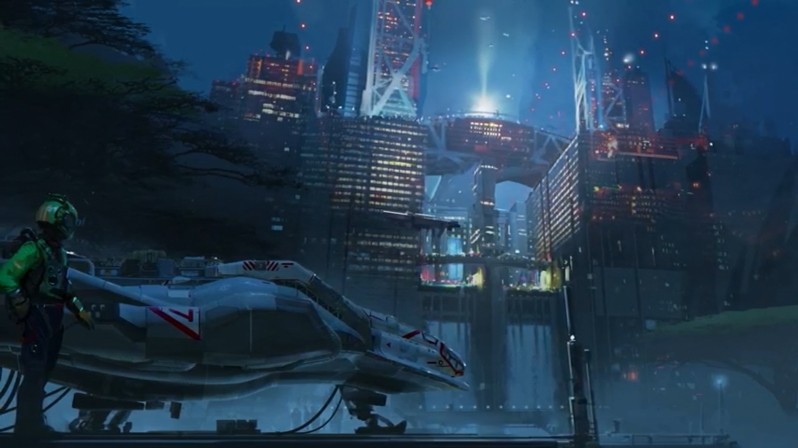