Valve is currently working to give all major controller types PC compatibility through Steam, which will allow them to even be used in games that lack native controller support. This started with PS4/DS4 controller support in 2016, but has now been extended to support Xbox One/360 controllers and other X-input devices. 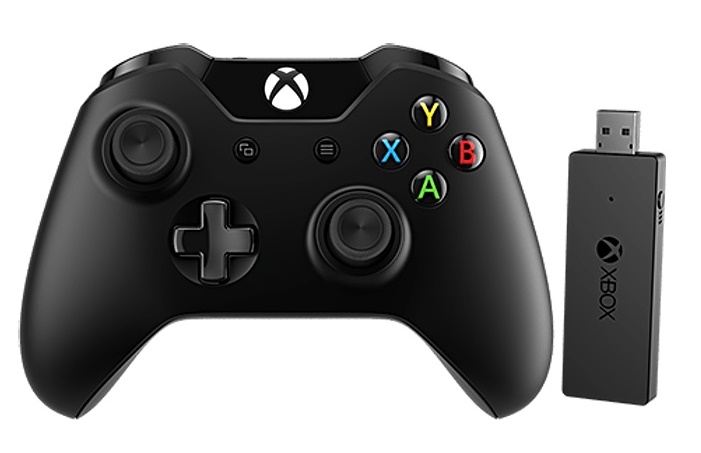 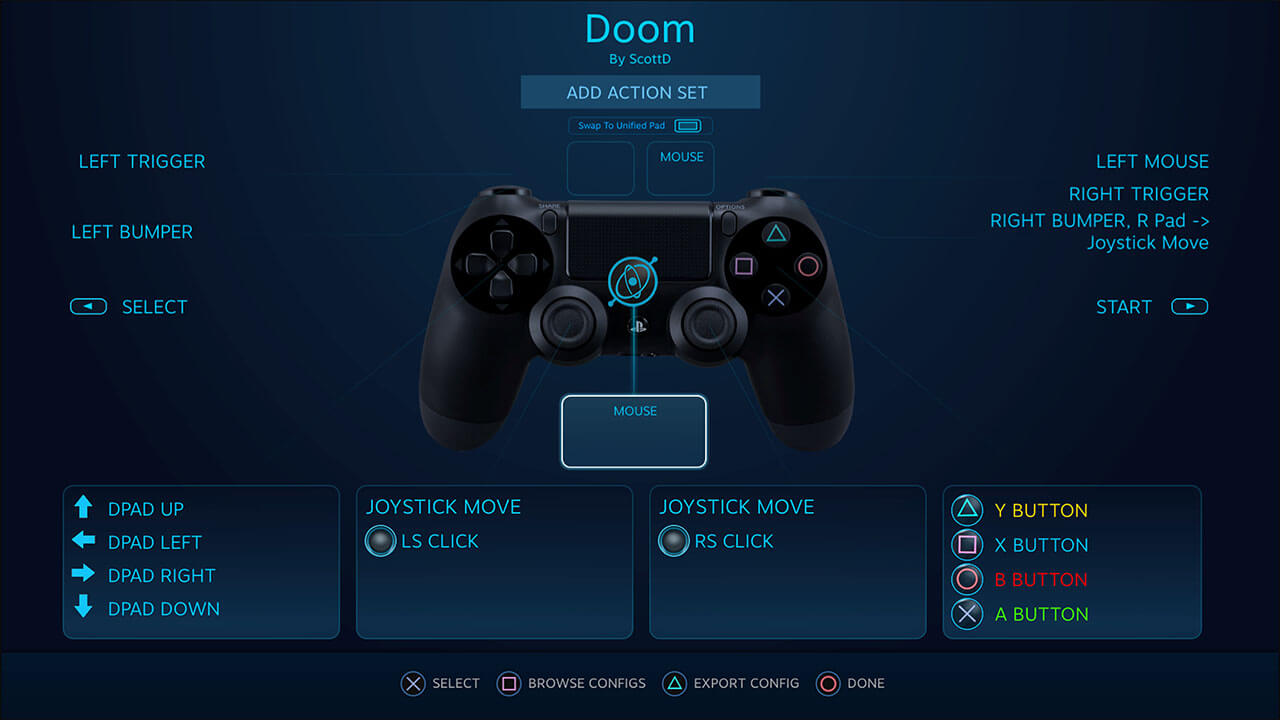 Valve does have plans to support other controllers on PC using the Steam API in the future, though at this time it is unknown where Valve will move next after DS4 and X-input support.

Gaining Steam API support will allow gamers to create custom controls for every steam game, making use of their controller's unique features like the PS4 gamepad's built-in gyroscopes and touchpads.

You can join the discussion on Steam's newly added Xbox Controller support on the OC3D Forums.