The support is currently in beta

Steam's latest client beta has added support for both Sony's PlayStation 5 DualSense controller and Microsoft's Xbox Series X/S Gamepads, allowing both to be used on PCs through Steam Input.

While this support is currently in beta, these features are likely to roll out to all Steam users within the near future. Support for more of the PlayStation 5's DualSense gamepad's features are due to be added to Steam in the future, such as rumble, trackpad, and Gyro. At this time, it seems unlikely for any PC game to support the gamepad's haptic features, given Sony's lacklustre support for their prior gamepads on PC. PC users of Sony gamepads have often had to rely on 3rd part drivers.

Below are the relevant patch notes from Steam's November 12th beta client patch.

- Added initial input support for the PS5 DualSense controller. Advanced features such as rumble, trackpad, and gyro are not yet supported.
- Fixed the Xbox Series X controller showing up as 2 separate controllers 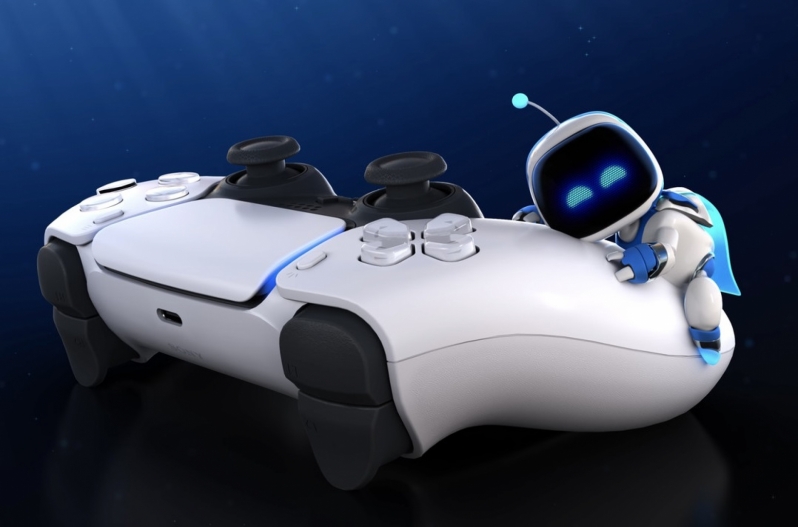 You can join the discussion on Steam supporting both Xbox Series X/S and PlayStation 5 gamepads on the OC3D Forums. 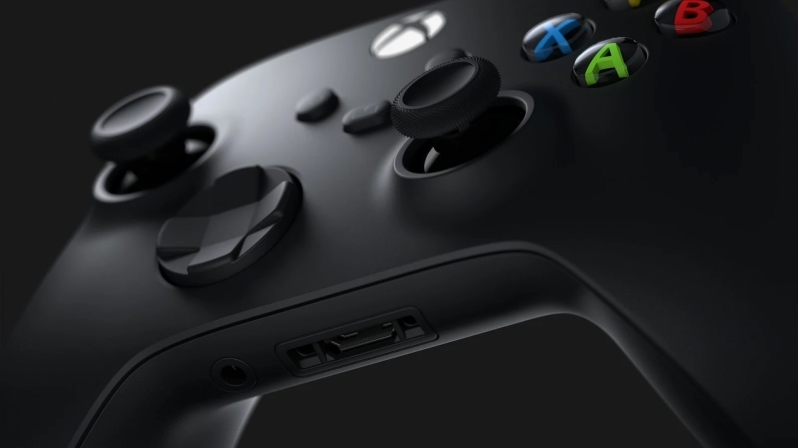 Tripp
Well thats me probably getting a ps5 pad in the future then....if the haptic feedback works that isQuote
Reply