Steam Link is coming to Android and iOS this month

Steam's Video app is also set to release this summer

Steam Link is coming to Android and iOS this month

Valve has announced that a new Steam Link app is coming to both iOS and Android devices on May 21st, offering users of supported mobile phones, tablets and smart television systems the ability to stream PC games directly to the screen of their chosen device, bringing PC gaming to anywhere connected to your local network.

This app will support Valve's Steam controller and mobile friendly MFI gamepads, with the app itself functioning similarly to Steam's existing standalone link system. Connected devices can connect to the user's gaming PC using 5GHz Wi-Fi or Ethernet. Valve has stated that the Android version of this app will be released "in beta", likely due to the wide range of hardware that the Android ecosystem offers when compared to iOS.

Later this year Valve intends to release a new Steam Video app, allowing users to access Steam's growing library of movies and TV shots which can either be streamed directly or downloaded for offline viewing. This app will help Steam to become a general entertainment platform, rather than a pure PC gaming platform. 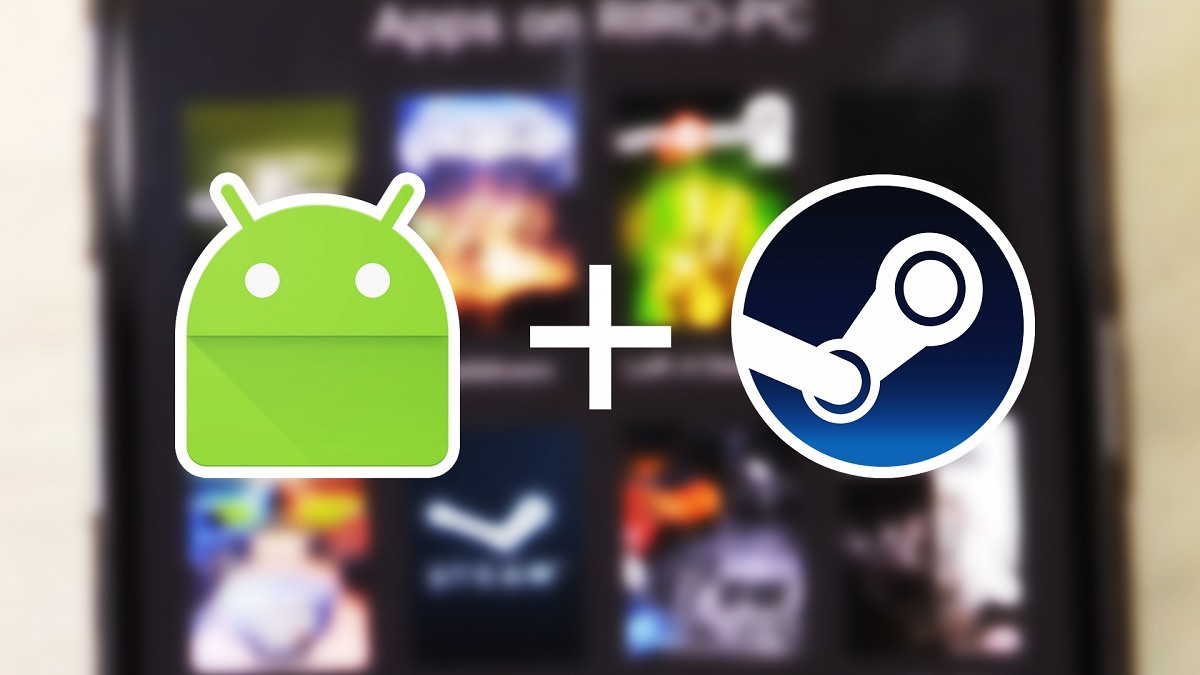 So far Steam link has been limited to a relatively small number of supported smart TVs, dedicated set-top boxes and PCs, making the move to iOS and Android a massive leap for Valve' game streaming functionality. This move will open up Steam's Link in-home Streaming to the masses, making the feature a lot more accessible to modern gamers.

You can join the discussion on Valve's upcoming Steam Link app on the OC3D Forums.