Is Ubisoft planning to release its newest games on Steam?

For the past few years, Ubisoft has released all of their latest PC titles outside of Valve's Steam platform, placing their games on the Epic Games Store and UPlay (now called Ubisoft Connect).

Pavel Djundik, the creator of SteamDB, has noticed that Valve's Steam platform has been updated with Ubisoft's Connect Client as a default package for Steam users. This suggests that Ubisoft may be planning to return to Steam, launching all of their latest games on the platform.

Such a move would mirror EA's decision to return to Steam in 2019, where EA moved away from game exclusivity on their Origin client to a multi-client approach to their latest game releases. This move also laid down the footwork for the launch of EA Play on Steam, EA's game subscription service.

Should Ubisoft return to Steam, there is little reason for to believe that Ubisoft's "Ubisoft Plus" subscription service wouldn't also be arriving on Steam. Additionally, this move could also bring recent game releases like Far Cry 6, Assassin's Creed Valhalla, Riders Republic, Hyper Scape, and Watch Dogs: Legion to Steam. 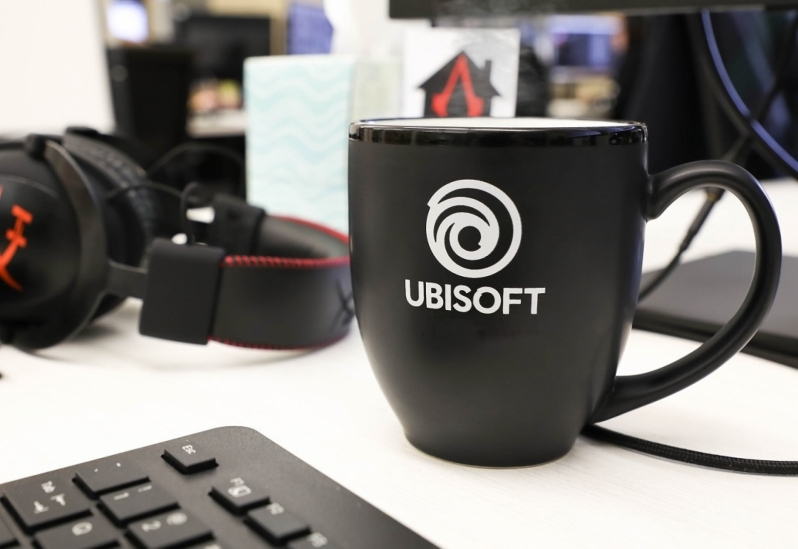 Currently, Ubisoft has revealed no plans to return their games to Valve's Steam client. That said, there must be a reason behind Ubisoft Connect's inclusion with the latest version of Steam.

You can join the discussion on Ubisoft's potential return to Steam on the OC3D Forums.