When developing Dying Light 2 for PC, Techland has decided to use ray tracing extensively, partnering with Nvidia to make the most effective use of their RTX technologies on compatible hardware.

Techland has also confirmed that Dying Light 2: Stay Human will be playable on day-1 through Nvidia's Geforce Now service with ray tracing and DLSS enabled. This will work for both the Steam and Epic Games Store versions of Dying Light 2.

As a cross-generation game, Dying Light 2 should be a highly scalable title on PC. If the game needs to be playable on older hardware like Xbox One and PlayStation 4 at playable framerates, the game's PC version should scale down to fairly low-end hardware configurations on the platform. That said, given this game's support heavy support for ray tracing, Dying Light 2 should require a high-end gaming PC to run at its highest settings.

Dying Light 2 will be released on December 7th on PC (through Steam and the Epic Games Store), Xbox One, PlayStation 4, Xbox Series X/S and PlayStation 5. Techland is expected to release more information about Dying Light 2 during Gamescom 2021.

You can join the discussion on Techland's use of ray tracing in Dying Light 2 on the OC3D Forums. 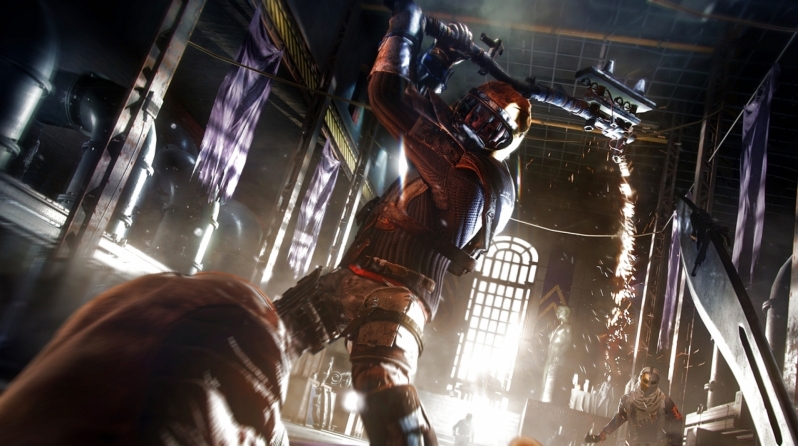