Temtem's stability has improved thanks to a post-launch update

Don't expect as many crazy queues to get into the game.

Temtem's stability has improved thanks to a post-launch update

Temtem's early access launch as a disaster, with server issues greeting players with lengthy log-in delays and queues that spanned thousands of players. Those who managed to get into the game were then greeted with long pauses before battles and random logouts. These issues then placed players at the back of the queue once again, allowing these issues to repeat themselves.

Thankfully, these early issues have seemingly been addressed, allowing players to log into Temtem with ease and play the game without fear of server issues. We've managed to play the game for over an hour now without any issues, which hopefully means that the game's server problems are behind them.

Crema, the developer behind Temtem, has released several serverside and clientside patches to address Temtem's early issues. These patches appear to have had a positive impact on Temtems stability, though we will have to wait and see how Temtem's servers fare in the long term.

Temtem is an early access title which aims to become a multiplatform alternative to GameFreak's Pokemon series. The game's Steam early access edition features around 50% of the game's content and is due to release in Q3 2021. Console editions of the game are also planned for after the game's PC release. 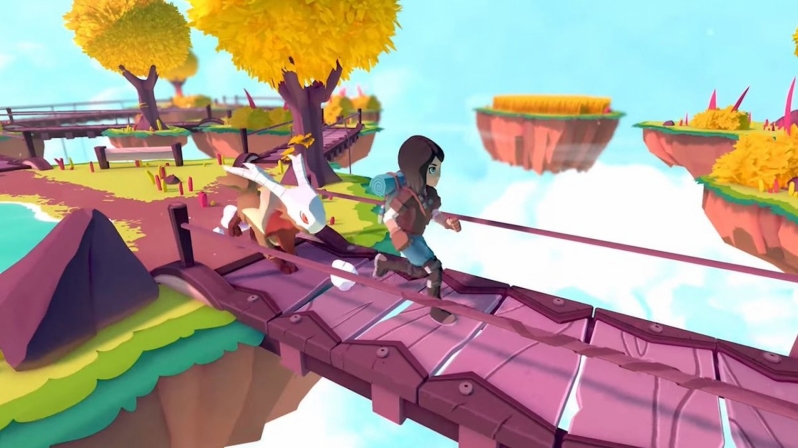 You can join the discussion on Temtem's launch day server issues seemingly being resolved on the OC3D Forums.