The Assassin's Creed Chronicles Trilogy is currently free on PC

Until November 12th at 11 am GMT, Ubisoft's Assassin's Creed Chronicles Trilogy will be available for free to PC gamers through Ubisoft Connect, the PC platform formerly known as Uplay. 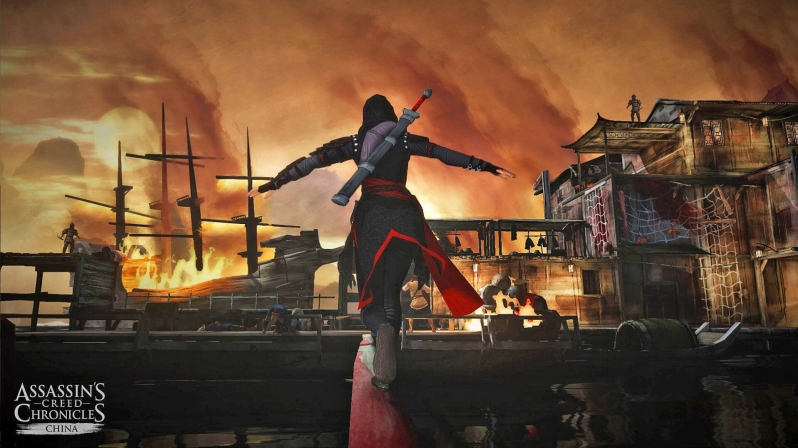 You can join the discussion on Ubisoft giving away the Assassin's Creed Chronicles Trilogy through Ubisoft Connect on the OC3D Forums.

Greenback
thanks for the free games notice always usefulQuote
Reply