Expect smoother performance on all platforms, fewer crashes, and a new game mode

The Callisto Protocol now has a New Game + mode

Striking Distance Studios have released patch 3.01 for The Callisto Protocol on all platforms, adding to the game it's highly anticipated New Game + mode while offering gamers new performance optimisations for the game on all platforms.

On PC, this update weighs in at 11GB and is said to deliver moderate performance increases when ray tracing is disabled. That said, the game's ray tracing effects remains as taxing as ever, and this update has a minimal performance impact when these effects are activated. 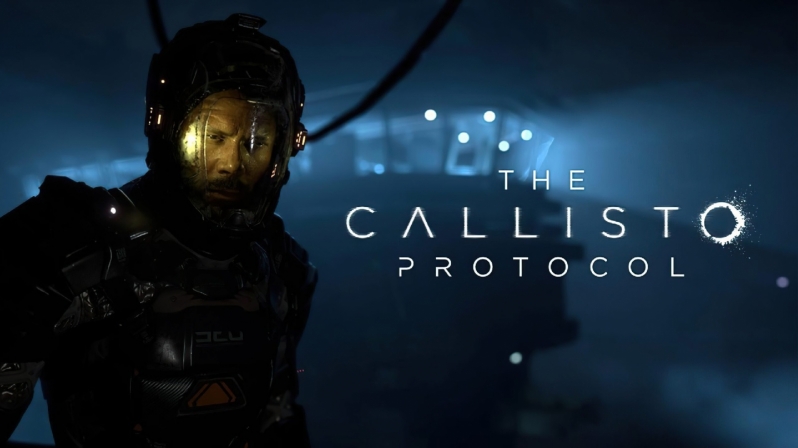 Across all platforms, New Game + allows gamers to carry over all weapons, upgrades, and Callisto credits over to a new save. These items can be accessed at the game's first reforge.

You can join the discussion on The Callisto Protocol's 3.01 patch on the OC3D Forums.

- Users who previously completed the game will have access to NewGame+ after the patch.
- Application restart may be required.
- Requires an active save file from game completion.

- Fixed an issue where some users were not correctly granted the "The Protocol is About Life" achievement
- Added New Game Plus. Complete the game to unlock New Game Plus and carry your pression over to a new save. All weapons, upgrades, and Callisto Credits can be collected at the first Reforge
- General performance optimizations across all platforms
- Players no longer take damage when vaulting over obstacles
- Fixed multiple issues where certain camera angles or progression paths could cause environments to stream out and allow Jacob to fall through the ground
- Consistency pass on cabinets, lockers, and shelves to display correctly in High Contrast mode
- Voice leveling and subtitle mismatch adjustments across localized languages

Dicehunter
Would've been nice if they could've done a shader compile prior to entering the game itself like a lot of the CoD's do and also add DLSS2 even though it's an AMD sponsored title a lot of Nvidia sponsored titles add FSR2.Quote
Reply