The Coalition, the studio behind the Gears of War franchise, has confirmed that they will be moving onto Epic Games' Unreal Engine 5 for their future game projects.

With this announcement, The Coalition confirmed that the studio "will not be announcing any new projects or titles for some time", but that this move will ensure that the studio is fully shifted to next-generation game development tools. More content will be added to Gears 5 in the near-term future, and in the longer term, The Coalition will be working on "multiple new projects".

Unreal Engine 5 is designed with next-generation gaming in mind, allowing developers to make better use of next-generation gaming hardware by using new rendering techniques, optimised code paths and all-new capabilities for the engine. In 2020, Epic Games showcased the following demo for Unreal Engine 5, highlighting how the company's next-generation game engine is ready for the hardware capabilities of the latest gaming systems and how the engine can make use of the storage performance of the latest PC/console SSD storage solutions.

The Coalition's move to Unreal Engine 5 highlights the studio's desire to utilise cutting-edge development tools and the capabilities of modern gaming hardware. This shift should allow the Microsoft-owned studio to deliver next-generation visuals with their future titles, which is great news for Xbox Series X/S users and PC gamers alike.

The recent efforts of The Coalition have resulted in the Xbox Series X/S version of Gears 5 and Gears Tactics, which enabled performance and visual upgrades for both games thanks to the power of Microsoft's latest gaming systems. These updates also resulted in the PC versions of these games receiving new features, such as Level 2 VRS support.

Below is The Coalition's full Unreal Engine 5 announcement.

At The Coalition, we pride ourselves on delivering the best possible Gears of War games and the best possible game performance using cutting-edge tools like Unreal Engine. We wanted to update our fans on both of those things.

Thank you to all the fans out there who have been on this journey with us. During a worldwide pandemic and working from home, the team launched a first strategy title, Gears Tactics; re-launched Gears 5 and Tactics on Xbox Series X|S hardware with performance upgrades and features; revamped Gears 5 multiplayer with a ton of content and updates; and capped the year with the first mainline campaign expansion – Gears 5: Hivebusters – in almost a decade.

As we look to future games, we’re excited to start shifting our resources to next-gen development using Unreal Engine 5. Gears of War has always been at the front of Unreal Engine development – as a breakout 720p title for Xbox 360 through last year’s 120FPS multiplayer update for Xbox Series X|S – and we’re excited to continue that tradition by developing on UE5 for multiple new projects in the coming years.

What does this mean for our current titles?

Gears 5 has content on the way, and we’ll continue to release new operations through Operations 7 and 8. Each Operation will have two drops including new characters, new maps, and special events. Through the end of the year, we will have store updates with exciting new content as well as featured playlists.

Shifting to a new engine is a big undertaking, so we want to be clear that we will not be announcing any new projects or titles for some time.

Last, our amazing team needs more exceptional professionals to help us continue to push the envelope, so, we’re hiring!

Thanks again to all of our fans. We’re eager to get to work and show you what we’re working on when the time is right.

You can join the discussion on The Coalition's plans to utilise Unreal Engine 5 for future projects on the OC3D Forums. 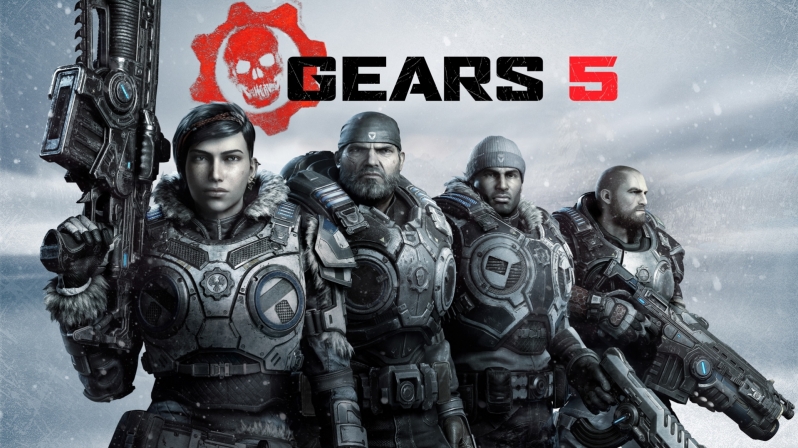