Denuvo's Anti-Tamper technology is infamous amongst PC gamers, especially amongst those who dislike online connectivity in otherwise offline games, or those who see the technology as an unnecessary performance hog.

Thanks to leaked documents from Crytek, as posted by FCKDRM on Reddit, Denuvo's pricing structure has been revealed. If these documents are accurate, Crytek was willing to pat €140,000 to add Denuvo protection to Crysis Remastered for 12 months, though this fee could be increased or decreased under certain conditions.

According to these leaked documents, Crytek would have to pay additional fees if they were to release Crysis Remastered on additional storefronts, forcing the company to pay $10,000 if they released the game on Steam or other digital storefronts. After 12 months of sales, Crytek would also need to pay €2,000 each month after their initial 12-month of usage. If this is accurate, we now know the reason why many games remove Denuvo one year after launch.

Denuvo's services extend beyond their anti-tamper technology, with the company offering its users piracy monitoring, early leak detection, manual profiling to ensure that Denuvo is performance-friendly, and other useful services. Even so, Denuvo represents a huge cost to developers, especially for lower-cost games like Crysis Remastered.

You can join the discussion on Denuvo's leaked pricing for Crysis Remastered on the OC3D Forums. 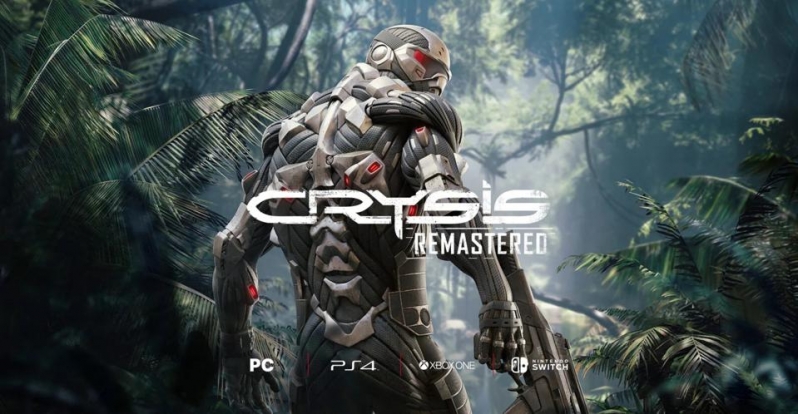 kardeon
Crysis remastered has already been cracked (1 month ago). What happen in this case ?Quote

dazbobaby
Does Crytek get a refund if/when the game is cracked...?Quote

Dicehunter
Denuvo is a waste of time, It always gets cracked, Sometimes within days and it has been found to negatively impact not just your average FPS but loading and frame times, The latter of which is immensely important to a smooth experience, Not to mention unnecessary amounts of strain on your system, Devs need to get away from these methods of DRM.

looz
Studios aren't stupid, it's a balancing act between costing money and slightly inconveniencing end users and on the other hand, preventing day 1 cracked versions.Quote
Reply