The Crysis Remastered Trilogy is coming to Steam next month

Soon, the entire Crysis Remastered Trilogy will be available on Steam

Crysis 2, and Crysis 3 Remastered are coming to Steam next month

Next month, the Crysis Remastered Trilogy is coming to Steam, arriving on November 17th. Crysis Remastered became available on Steam in September 2021, and soon the game's remastered sequels will be joining it. All three games feature remastered visuals, support for ray tracing, support for Nvidia's DLSS technology, and benefit from many of the visual enhancements that are offered by the newest iterations of CryEngine. 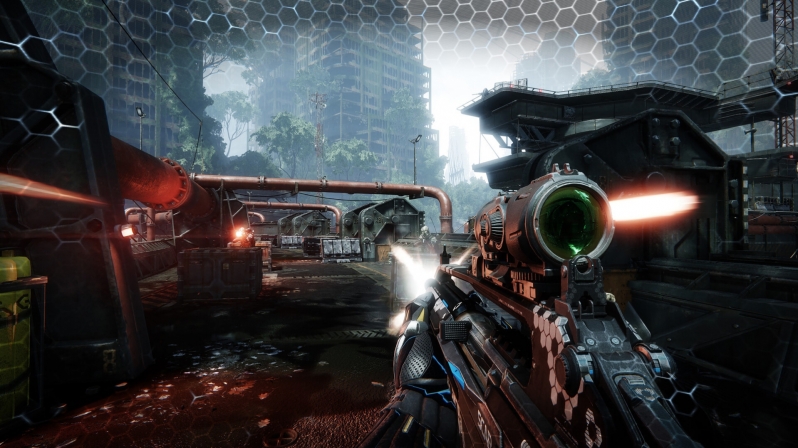 When the Crysis Remastered Trilogy launches on Steam, the series is expected to be available with a 40% discount, allowing fans of the series to pick up the trilogy's three games at a greatly reduced price. This sale will be available for the first week of sale, though this deal is likely to be repeated during Steam's Autumn and Winter game sales.

You can join the discussion on the Crysis Remastered Trilogy coming to Steam next month on the OC3D Forums.

Dicehunter
Really not impressed with the "Remasters" as in many places the originals have higher resolution textures.Quote

Warchild
Quote:
What has that got to do with anything? He is talking about the remaster in general vs the original.Quote
Reply