The dates for Steam's Lunar New Year Sale have Leaked

The dates for Steam's Lunar New Year Sale have Leaked

Thanks to SteamDB, we now have access to Steam's Lunar New Year sale dates, which has been revealed via an email to Steam partners. This email is designed to allow developers to prepare for the sale and isn't supposed to be available to the public. Oops.

Earlier next month, Steam will be hosting their next "Steam Game Festival". The during this event Steam will be releasing free demos for upcoming titles and highlighting indie titles as part of the event's festivities. The Steam game Festival: February 2021 will be hosted between February 3rd and February 9th. 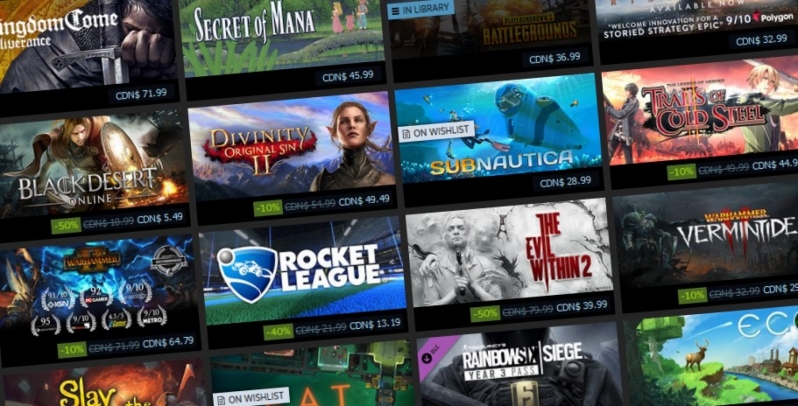 You can join the discussion on the dates for Steam's 2021 Lunar New Year sale leaking on the OC3D Forums. 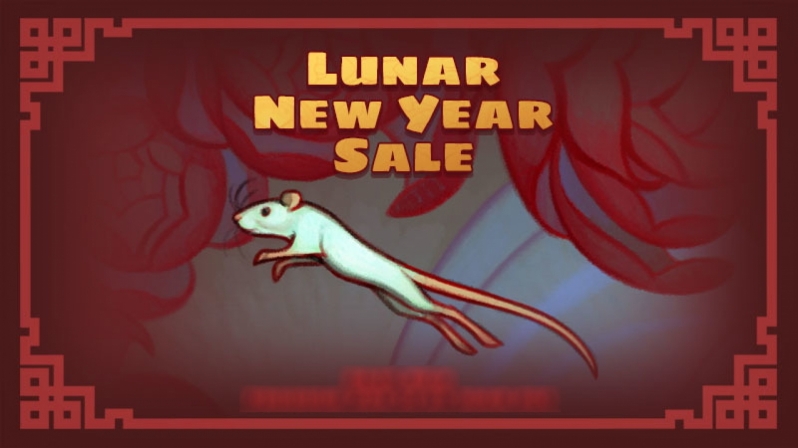