The Dolphin Wii and GameCube emulator is finally ditching Windows 7

Saying goodbye to a legendary OS

Windows 7 is a legendary operating system, setting a high bar for all future Microsoft OS' following the consumer backlash against Windows Vista. Windows 7 was so popular that Windows 8 failed to gain much traction when it launched, with Windows 8.1 doing little to move mainstream customers away from the OS. Only Windows 10 was a strong enough platform to finally move most PC users away from Windows 7, bringing an end to one of Microsoft's best and longest lasting operating systems.

Sadly, software and hardware move on. Developers cannot support Windows 7 forever, and the time has come for the Dolphin GameCube/Wii Emulator to drop support for legacy Windows OS'. The team behind the Dolphin Emulator are dropping support for Windows 7, Windows 8 and Windows 8.1, with the emulator's currently available beta build being the last to support these OS'. Soon, only Windows 10 or newer Windows OS' will support Dolphin.

Currently, Dolphin is the best software available to emulating GameCube and Wii games, allowing gamers to enjoy many classic games at higher resolutions and framerates using the power of modern gaming PCs. As Wii and GameCube hardware is getting harder to acquire, emulation is becoming a vital way to preserve the gaming content that's available on these systems, especially now that 96.9% of all games are now playable though the emulator.

Why is Windows 7 getting dropped? 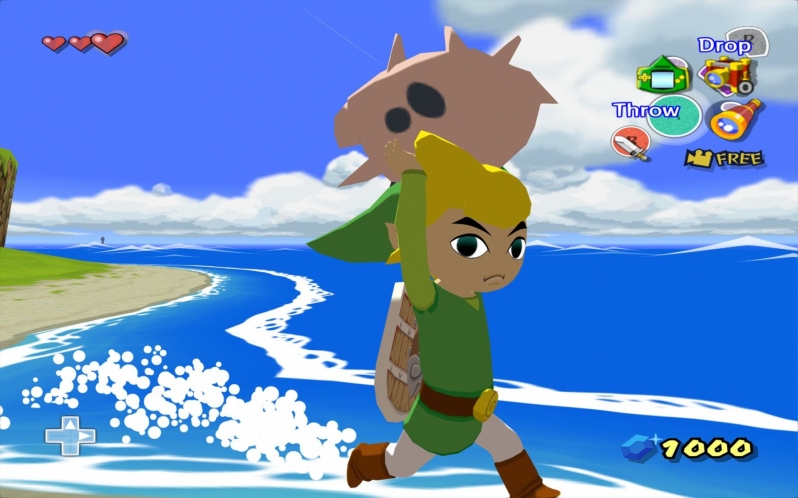 Why this is a good thing for most users

The Dolphin team expects 98.4% of its user base to be unaffected by Dolphin's loss of Windows 7, 8 and 8.1 support. Most of their users already use Windows 10 or Windows 11, making Dolphin's loss of support for older Windows OS' a no-brainer from a cost/benefit perspective.

Over time, more and more effort has been put into maintaining support for older Windows operating systems. None of the Dolphin team currently have a Windows 7 PC for testing, and Windows 7's dwindling userbase has prevented many Windows 7 bugs from being spotted quickly. This meant that fixing newly reported Windows 7 issues was a tricky process, as these bugs were often reported months after they were introduced to the emulator, and after subsequent updates were released.

When the Dolphin team started hearing reports of multiple new Windows 7 related issues per month, it was clear that something had to change. Too many development issues were getting focused on less than 2% of Dolphin's userbase. While its was Qt6 support that finally killed Windows 7's support in Dolphin, it was merely the straw that broke the camel's back.

When Dolphin's next update launches, it will only support Windows 10, or newer, Microsoft operating systems. Windows 7/8/8/.1 support will become a thing of the past and Dolphin's developers will have more time to work on improving their software, instead of squashing bugs on OS' that Microsoft has long abandoned.

You can join the discussion on the Dolphin Emulator dropping support for Windows 7/8/8.1 on the OC3D Forums.