A former Bethesda employee under the username Hevy008 has revealed a lot of information about Starfield, Bethesda Games Studio's next AAA RPG, on ResetEra. Jason Schreier, the high profile gaming journalist, has allegedly confirmed that the former Bethesda Game Studios artist is who they say they are, but that he could not confirm his information.

Once Hevy008's post became public knowledge, they quickly deleted their account of ResetEra, though the post has been screenshotted and archived elsewhere. It looks like Hevy008 may have broken an NDA, and could be subject to legal trouble over their posts.

Amongst other things, Hevy008's post says that Bethesda Game Studios is a "cool solid place to work", but calls Starfield's revamped Creation 2 Engine a "piece of crap". However, in another post it was stated that the "usability of the engine" was their issue with it, not its "capability". While the developer stated that "Starfield is looking good", the former artist stated that "flying is terrible ATM" and "just not fun to me". Flight has not been officially confirmed as a feature for Starfield.

It was cool solid place to work, very secure. The engine is a piece of crap tho. Todd is a charismatic guy for sure. Starfield is looking good, weekly Thursday playtest since the beginning of the year, more and more stuff coming online. Shooting feels alright, flying is terrible atm imo just not fun for me. Lighting and stuff is looking better and better, tho it's not on the level with HFW or anything like that but still a good looking game. In terms of if it will ship on time, welll they will try that's for sure, they'll cut what they did to etc, they have an overabundance of content, probably too much, so that's not the issue, finding the fun and ofcourse bug fixing is the big thing. It's a sexy date tho, and you only get one of those, beta this summer, that's when the picture will truly become clear. 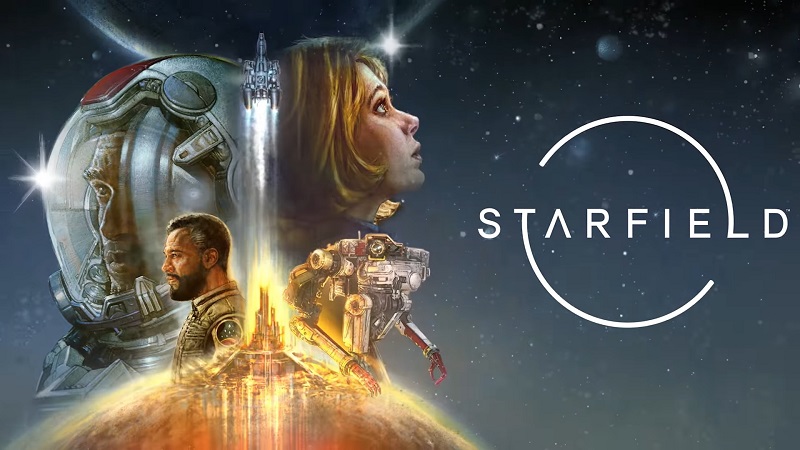 Starfield will be Bethesda Softworks' first major single player RPG launch since the release of Fallout 4 in 2015. The game is highly anticipated, and will likely be showcased on June 12th during Microsoft's Xbox and Bethesda Game Showcase.

You can join the discussion on Starfield's leaked details on the OC3D Forums.

Dicehunter
Not surprising really, Bethesda's track record is abysmal, Every single game they've come out with since Morrowind has had a terrible engine, Either full of bugs that never get fixed or crappy performance.

They should've gone the Unreal route, At least we'd get something that doesn't run like a pile of crap and looks more or less like a janky cartoon.Quote
Reply