The game is coming to PS5 in September and is

It's official, The Last of Us Part I is getting a remake, overhauling the original with modernised gameplay, improved controls, expanded accessibility options, improved visuals, and enhanced exploration and combat. 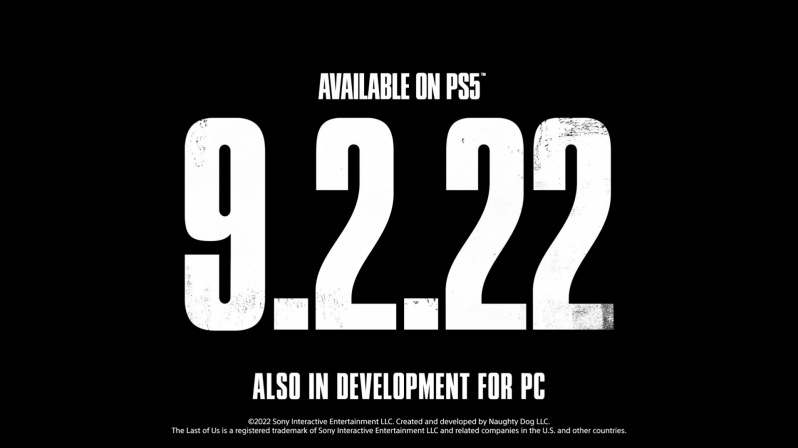 Sony has already confirmed that Marvel's Spider-Man: Remastered and Marvel's Spider-Man: Miles Morales is coming to PC this year, and that Uncharted: Legacy of Thieves Collection is also coming to PC in the near future. With The Last of Us Part I getting a PC release, it is clear that Sony is investing heavily in the platform, but that PlayStation 5 will remain a priority for Sony moving forward.

With the PC releases of God of War and Horizon: Zero Dawn being huge successes on PC, it is easy to see why Sony is bringing more of its games to the platform. If Sony wants to remain the king of console gaming, they need money to invest in larger AAA blockbuster titles, and post-PlayStation PC launches for their games is an easy way for the company to generate a larger income from their IP.

You can join the discussion on The Last of Us Part I coming to PC on the OC3D Forums.

dazbobaby
It will need a serious upgrade to please PC gamers. The PS3 version looks seriously dated now, and I'm pretty sure its going to feel dated to modern gamers. Even the PS4 make over looked rough.

Still, the story is amazing. I just hope they add the multiplayer too, though I honestly doubt they will. I must've spent 300+ hours playing the MP.


Worth a platinum trophy too, though that was typical Naughty Dog.. an absolute to get.Quote

AlienALX
TBH it just needs to be true 4k with upgraded textures and I will be more than pleased.

Will save me having to pee around setting up the PS4 pro to play it.Quote

AngryGoldfish
Quote:
Their precious babies have all grown up and flown the roost.Quote

Warchild
Quote:
Well im no longer hyped for ports anymore. The biggest hope I had was FF7 remake and it was a disaster. Its left me with a bad taste for almost any subsequent promise of PS games coming to PC.Quote
Reply