Linux games on a license?

At the start of 2021, Feral Interactive's has had to delist a large number of their Linux and macOS games from Steam, including titles like Middle Earth: Shadow of Mordor and Mad Max. While the Windows PC versions of these games remain on Steam, Valve's gaming platform no longer mentions each game's Linux/macOS support.

This news came to us via Gaming On Linux, who has reported that the macOS versions of several Lego titles, such as Lego: Arkham City, have also been deleted from Steam. The common factors between these games are the developer Feral Interactive and the publisher Warner Brothers.

After contacting Feral Interactive about the change, Gaming on Linux has confirmed that these Linux/macOS games have been delisted from Steam because their license for the games expired. The Linux/macOS versions of these games will remain available for owners of these games on Steam, but the ports will no longer be officially supported or patched.

As of now, games like Mad Max and Middle Earth: Shadow of Mordor are no longer officially available for Linux and macOS. This factor places Linux gaming in a strange position, as one has to wonder what will happen to some of Feral Interactive's other ports over time. The wonders of video game licensing strikes again... 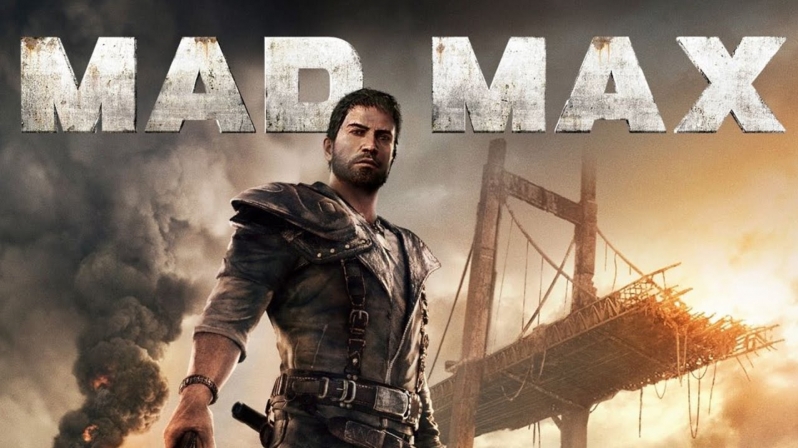 You can join the discussion on the Linux and macOS versions of Mad Max and Shadow of Mordor being removed from Steam on the OC3D Forums.