The season starts on October 30th

Disney has confirmed that the second season of The Mandalorian will debut next month on the company's Disney+ streaming service, continuing the live-action Star Wars series.

The series will start on October 30th and is expected to release every week on Disney+, with a new episode arriving each Friday. After the popularity of The Mandalorian's first season, Disney is confident that they deliver Star Wars fans a new season which links the series with the main Star Wars canon. 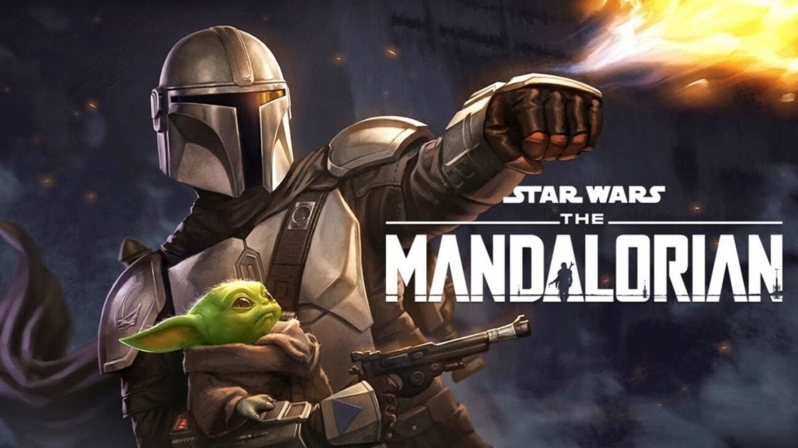 You can join the discussion on The Mandalorian starting on October 30th on the OC3D Forums.

Warchild
Perfect time to watch the first season which I have yet to start!Quote
Reply