Blooper Team has released patch 1.1 for The Medium, a 3.9GB update which delivers bug fixes and performance optimisations that span the entire game. According to the game's developers, The Medium's known game crashes have been "eliminated", as well as a number of gameplay bugs and other issues.

On both PC and Xbox Series consoles, The Medium's Ray Tracing has been optimised to deliver better performance across the game, making the title much less demanding while also lowering the framerate dips seen in certain scenes.

The Medium should now run a lot better on all systems, which is great news for gamers. Subscribers to Xbox Game Pass currently have access to The Medium, making it a game that's worth trying if you are in the mood for some puzzle horror.

Below are Blooper Team's release notes for The Medium's 1.1 patch.

Dear players! The Patch 1.1 is live. These are the fixes that come with it: 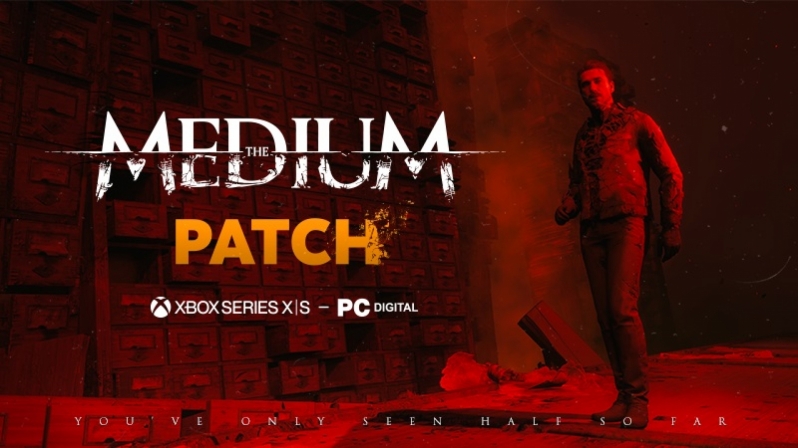 You can join the discussion on The Medium's 11 patch on the OC3D Forums.