Both games were previously due to release in late 2021

As part of an "important production update", CD Projekt Red has confirmed that the next-generation versions of Cyberpunk 2077 and The Witcher 3have been delayed to Q1 2022 and Q2 2022 respectively. Both delays came due to recommendations from the teams supervising the development of both games.

Previously, both games were due to be released in late 2021, but now both titles have been given later launch dates. These delays should allow both updates to be delivered with the levels of quality that consumers expect, hopefully repairing CD Project Red's reputation following the launch of Cyberpunk 2077 on PC and last-generation consoles. 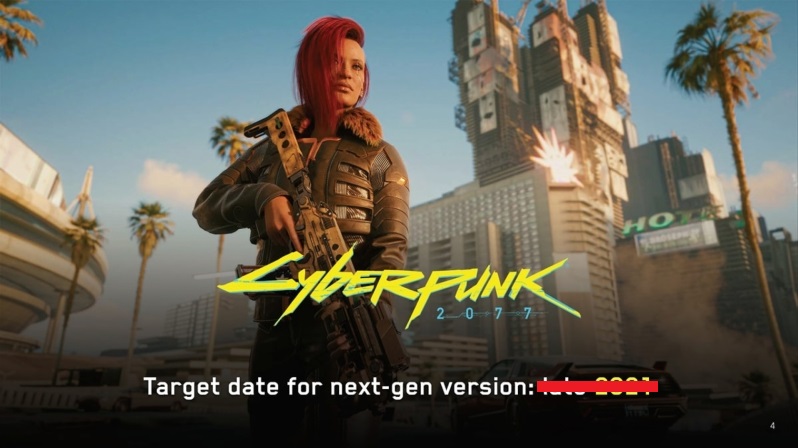 The next-generation version of The Witcher 3 will be released on PC, PlayStation 5, and Xbox Series X/S, offering gamers improved visuals, technical improvements and features that "take advantage of the most powerful gaming hardware". This upgraded version of the game should also include ray tracing support. At this time, the next-generation enhancements for Cyberpunk 2077 have not been detailed by CD Projekt Red. At this time, Cyberpunk 2077 features higher resolution targets and 60 FPS gameplay on Xbox Series X and PlayStation 5, despite the fact that the game is a last-generation release. The game's full next-generation should enable additional graphical enhancements and other new features.

We have an important update regarding next-generation updates of Cyberpunk 2077 and The Witcher 3: Wild Hunt for consoles and PC. Based on recommendations supplied by teals supervising the development of both games, we decided to postpone their release until 2022.

Apologies for the extended wait, but we want to make it right.

The next-generation version of The Witcher 3 will not only feature graphical updates, it will also feature free DLC that's inspired by Netflix's The Witcher series.

The Witcher 3's next-generation update is being made by Saber Interactive, who previously worked on the PS4 Pro, Xbox One X and Switch versions of The Witcher 3. At this time, it is unknown what graphical changes will be made to The Witcher 3's next-generation version, aside from the fact that it will deliver a "range of visual and technical improvements" that will "take advantage of the most powerful gaming hardware". These upgrades should include ray tracing (on supported hardware) and faster loading times (on consoles).

Owners of The Witcher 3 on PC, Xbox One and PlayStation 4 will be able to access the game's next-generation version for free on their respective platforms. The game will also be available to purchase a standalone title for PlayStation 5 and Xbox Series X/S.

You can join the discussion on Cyberpunk 2077's/The Witcher 3's delayed next-generation updates on the OC3D Forums. 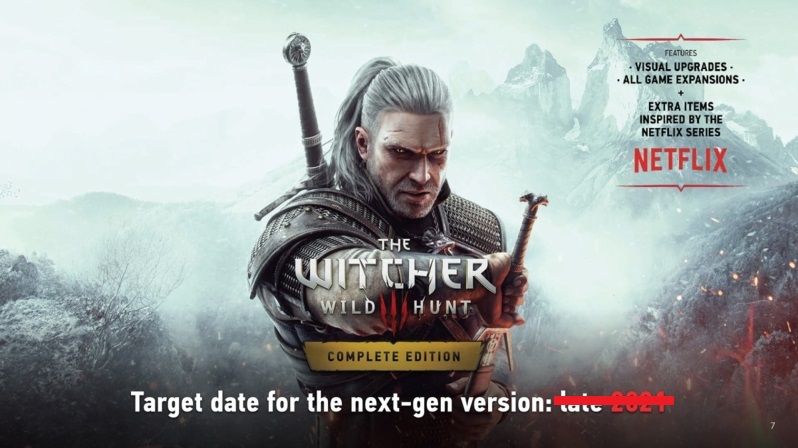 NeverBackDown
Pretty ridiculous if you ask me. Going to delay W3 by at least 6 months? Why even bother announcing it at that point.

Companies should just wait till a game is done to announce and launch a week later. People would be all over it. Worked for Apex. Launched same day as announced and it's one of the bigger games around.Quote
Reply