The team behind the PlayStation 2 Emulator PCSX2 have announced that the emulator how has support for the Vulkan graphical API, a change that promises to boost the performance of the emulator in "bending loads" and more future-proofing for the emulator's continued development.

This API upgrade doesn't replace the existing Direct3D and OpenGL API options in PCSX2, but it should provide another avenue for further performance optimisations for PCSX2 with future updates. This update was created thanks to the work of Stenzek, who previously worked on the Duckstation Emulator and has contributed to the Dolphin Emulator.

Vulkan support is a new addition to PCSX2, which means that its addition might introduce a few emulation bugs that need to be ironed out with future updates. That said, the update promises to deliver PCSX2 users significant performance uplifts in certain games, especially for those who Radeon graphics cards (which typically offer weaker OpenGL performance than Nvidia GPUs).

Currently, the PCSX2 emulator website states that 98.03% of PS2 games are now playable using the emulator, but only 0.97% of games are listed as "Perfect", which means that there is still a lot of work to be done to improve PCSX2, both from a performance perspective and an accuracy perspective.

You can join the discussion on the PCSX2 emulator gaining Vulkan API support on the OC3D Forums. 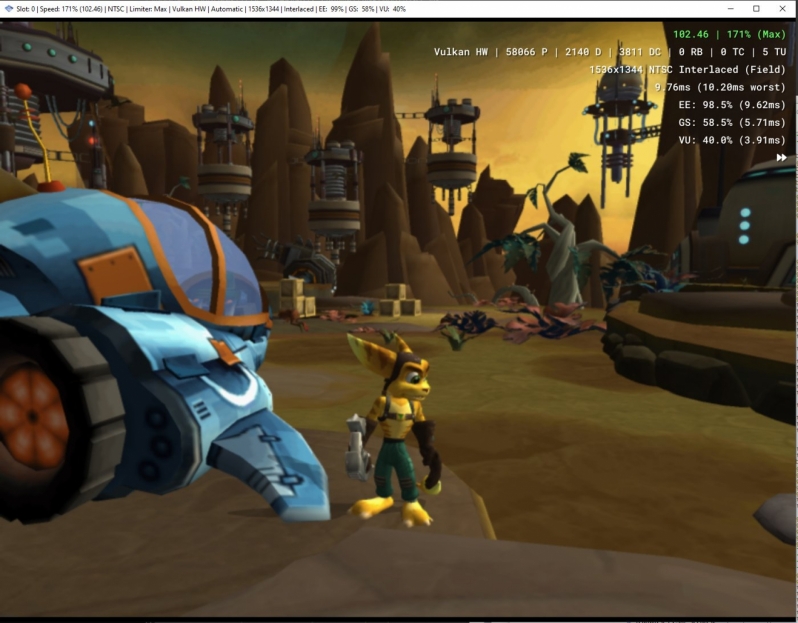