As of today, the Raspberry 4 generation of products has passed the Vulkan 1.0 conformance test suite, passing over 100,000 tests to ensure that the Raspberry Pi's hardware and drivers meet the Khronos Group's standards. As of now, the V3DV Vulkan Mesa driver for the Raspberry Pi 4 has full conformance, though work is still underway to add support for additional Vulkan features, boost performance and fix bugs. 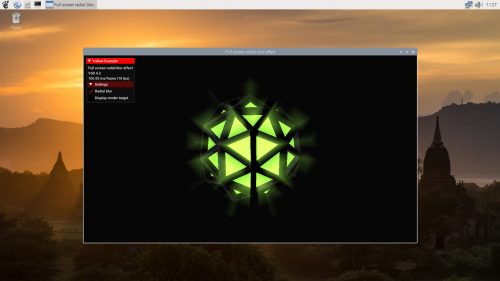 You can join the discussion on the Raspberry Pi 4 becoming Vulkan confirmant on the OC3D Forums. 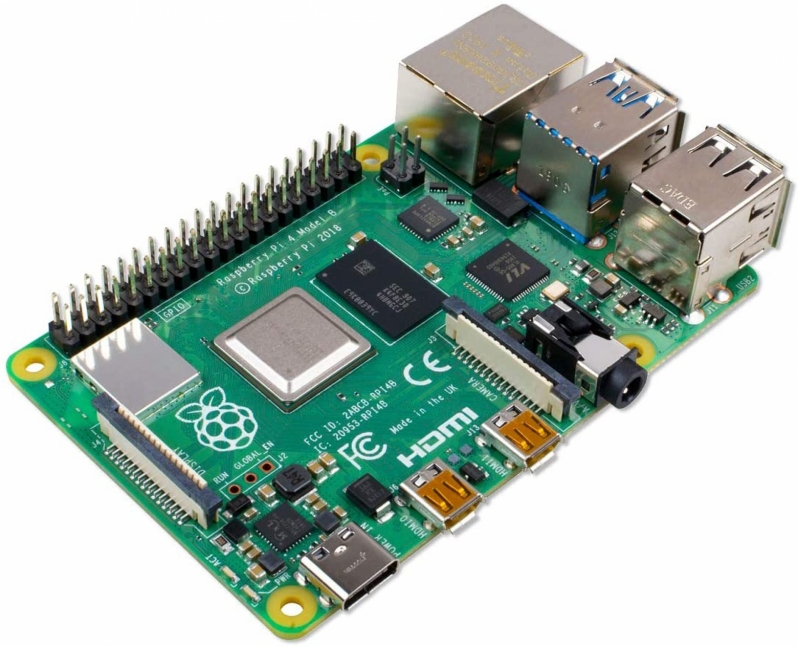