For the next week, PC gamers can grab the Tomb Raider Survivor Trilogy for free on the Epic Games Store

Epic Games ending its "15 Days of Free Games" promotion with a bang, ending their winter giveaway by giving away three free games at once. Until January 6th, PC gamers will be able to redeem free copies of Tomb Raider (2012), Rise of the Tomb Raider, and Shadow of the Tomb Raider for free on PC.

All three games in the Tomb Raider Survivor Collection are highly rated, making this trilogy of games a great addition to the collections of most PC gamers.

PC gamers can add the Tomb Raider Survivor Troligy to their Epic Games Libraries through the following links. All you will need is a free Epic Games account. This offer will be available until January 6th at 4 PM GMT.

You can join the discussion on Epic Games giving away the free copies of the Tomb Raider Survivor Trilogy on the OC3D Forums. 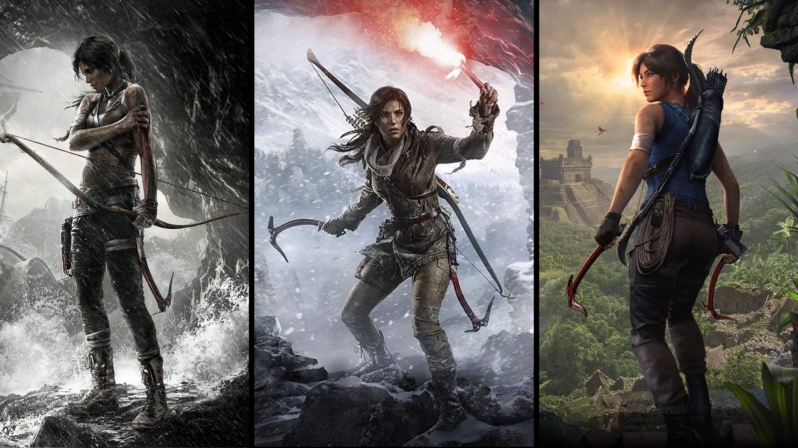 Dawelio
Thanks for this, free games is always welcome