Will this upgrade resolve the NHS' security issues?

In large organisations, it often isn't cost effective to upgrade every computer's OS with every release cycle, causing strange situations where vital infrastructure can be based on systems using operating systems as old as Windows XP.

Last year the UK's National Health Service (NHS) was hit hard by WannaCry, ransomware which was designed to exploit vulnerabilities in older operating systems, causing over 6,900 appointments to be cancelled across England.

To protect itself from future issues like this, the NHS has announced plans to adopt Microsoft's latest and most secure Windows 10 platform, with features like SmartScreen and Windows Defender acting as drivers behind the move. This move is part of NHS Digital's plans to modernise the service's IT infrastructure and add extra layers of protection to the service.

A report from the National Audit Office called the WannaCry attack "unsophisticated" and preventable if the service followed basic IT security practices. The government was warned as early as 2014 about issues that could arise if they continued using legacy operating systems like Windows XP, though these warnings seemingly fell on deaf ears.

So far, the government are said to have spent £60 million on the institutions that were affected by WannaCry, updating their systems to prevent similar issues from happening again. An additional £150 million is set to be spent on cybersecurity efforts over the next three years, as fears of future attacks grow. 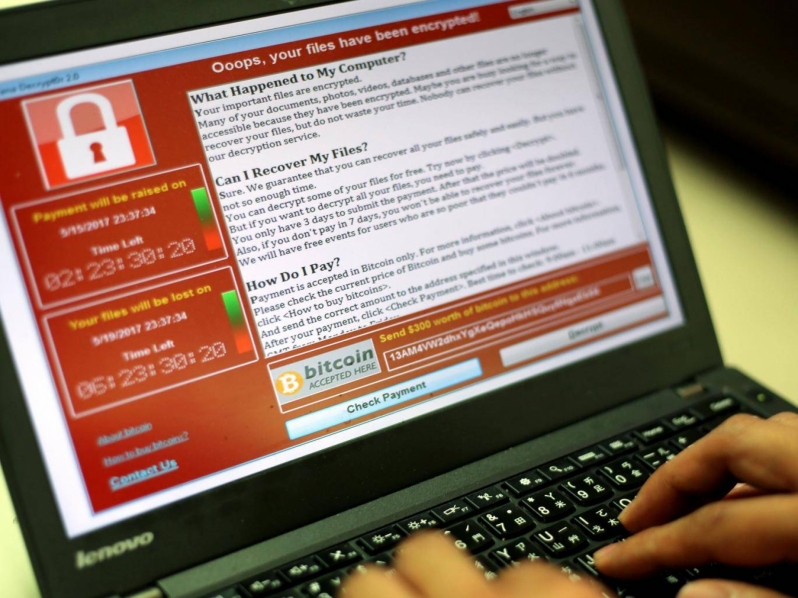 The UK government hasn't revealed how much the move to Windows 10 will cost, though the step is considered as a wise choice given the security implications. Let's hope that over government institutions make similar moves to bolster their security.

This move will also see the Care Quality Commission (CQC) gain new powers that will allow them to inspect the IT infrastructure and security capabilities of NHS trusts and care organisations, working in conjunction with NHS Digital to address any shortcomings.

You can join the discussion on the UK's NHS moving to Windows 10 to protect itself from future cyber attacks on the OC3D Forums.