The Witcher 3's getting a next-gen makeover

The Witcher 3's next-generation version is launching this year

After delaying the project indefinitely, CD Projekt Red has officially confirmed that The Wither 3: The Wild Hunt's next-generation upgraded version is due to launch in Q4 2022.

This new version of The Witcher 3 will be called The Witcher 3: The Wild Hunt - Complete Edition, and include all content that's available for the original game (all DLC and expansion packs), alongside new content that has been inspired by The Witcher's Netflix series. 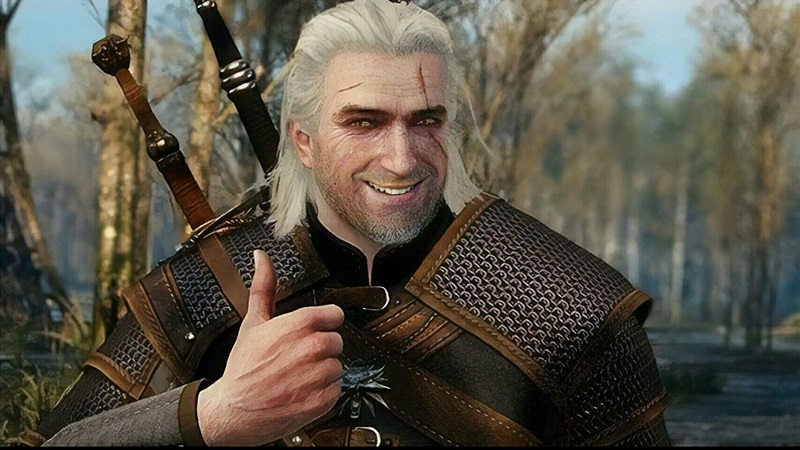 You can join the discussion on The Witcher 3's next-generation version coming this year to PC and current-generation consoles on the OC3D Forums.