The Witcher 3's next-generation update is coming in H2 2021

This update will include ray tracing and a

The Witcher 3's next-generation update is coming in H2 2021

Radek Grabowski, the lead PR Manager of CD Projekt Red, has confirmed on Twitter that the planned next-generation update for The Witcher 3: The Wild Hunt will be launching in the second half of 2021.

The Witcher 3's next-generation version will be coming to PC, Xbox Series X/S and PlayStation 5, offering gamers a "range of visual and technical improvements" that will "take advantage of the most powerful gaming hardware". These features will include ray tracing and faster loading times (on consoles).

These next-generation versions of The Witcher 3 will be developed by Saber Interactive, the CD Projekt Red development partner who created The Witcher 3's Switch version and the game's PlayStation 4 Pro and Xbox One X versions.

Regarding The Witcher 3 and its nextgen version: this project is developed outside, with our proven partner who had delivered the 4K version of The Witcher 3 and The Witcher 3 for Switch, so they already know our technology very well – so we asked them to prepare the next-gen port, and as I said during my presentation, we expect a full next-gen experience, with great next-gen features, but it doesn’t interfere with next-gen development of CP (Cyberpunk 2077). 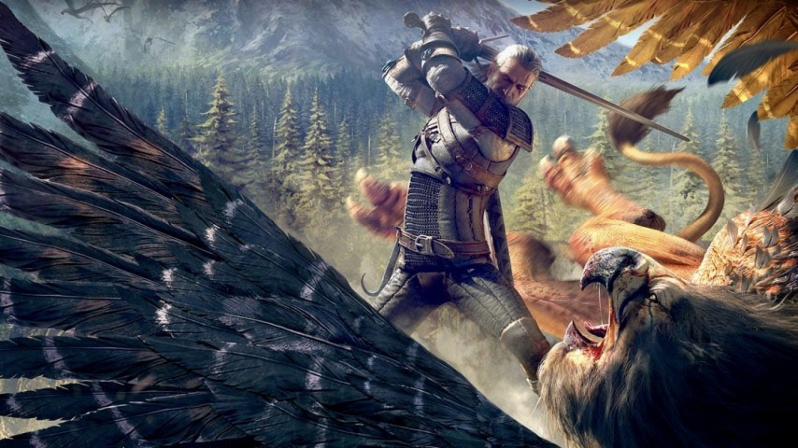 Below is what CD Projekt Red's Michal Nowakowski has to say about The Witcher 3's PC upgrades. In 2021, The Witcher 3 will look better than ever on PC.

You can join the discussion on The Witcher 3's planned next-generation update on the OC3D Forums.

NeverBackDown
Not sure how much of an upgrade Xbone and PS4 can get so that'll be interesting..

Hopefully this studio has a better idea of how to include ray tracing properly that doesn't run at 5 fps with crashes every 10 minutes.Quote
Reply