The Witcher 3's Next-Generation version has been delayed indefinitely

The game was previously expected in Q2 2022

CD Projekt Red has confirmed that The Witcher 3's next-generation version has been delayed indefinitely, postponing the game's release until after its planned Q2 2022 launch window.

In their announcement post, which is quoted below, CD Projekt Red has confirmed that they have moved the game's development in-house. Previously, the work on The Witcher 3's next-generation version was conducted by Saber Interactive, who worked with CD Projekt Red to create The Witcher 3's Switch version and the game's PlayStation 4 Pro and Xbox One X versions. The reason behind this decision is unclear.

The Wither 3's next-generation version is expected to launch with new graphical effects (such as ray tracing), higher resolution assets, and other improvements.

We have decided to have our in-house development team conduct the remaining work on the next-gen version of The Witcher 3: Wild Hunt. We are currently evaluating the scope of work to be done and thus have to postpone Q2 release until further notice.

We'll update you as soon as we can. Thank you for your understanding. 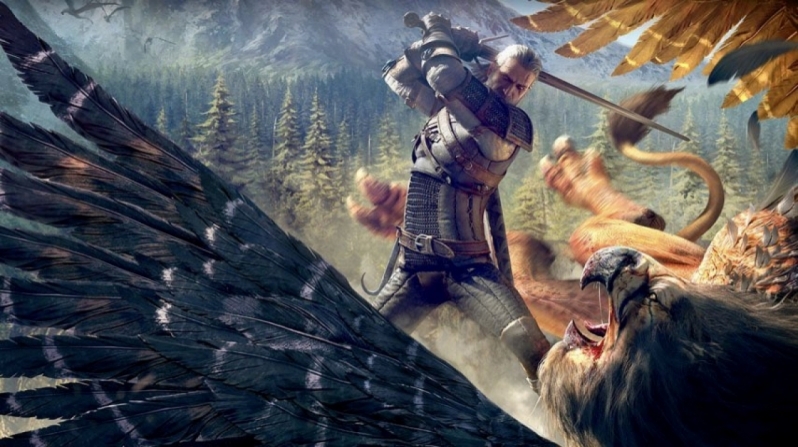 Right now, the reasoning behind this delay remains unclear. All we know is that CD Projekt Red has moved The Witcher 3's development in-house and that Saber Interactive appears to no longer be working on the game's next-generation update.

Given the fact that CD Projekt Red has not revealed a new release timeframe for The Witcher 3's next-generation update, it is likely that it has been delayed until sometime in 2023. If CD Projekt Red expected the game to launch this year, they likely would have said so.

You can join the discussion on the delay of The Witcher 3's next-generation version on the OC3D Forums.

NeverBackDown
Probably means more content. No other reason to change development when they already announced a next Witcher...Quote

Gambit2K
I hope this doesn't mean that the Saber studio ed it up, and CD Red had to take over the development completely

KingNosser
It could simply be that saber had done what was asked of them and red went onto polishing it and then decided to add more to it. I'm looking forward to it when it does arrive at some stage, while I completed the witcher I never done any of the DLC's wanted to save them for a rainy day game session but after hearing they were adding DXR I'm just going to wait it out and then maybe restart the whole game over or new game +Quote

Dicehunter
Some new info from 1 of the heads at CDPR -


Also guessing they moved it inhouse to Poland as the dev who was handling the "Next Gen" update was based in Russia so they wanted to distance themselves from it.Quote
Reply