The Witcher 3's not just getting a next-gen update; it's also getting new DLC

Free DLC for everyone, even on last-gen systems.

The Witcher 3's not just getting a next-gen update; it's also getting new DLC

With the launch of Sony's PlayStation 5 and Microsoft's Xbox Series X & S consoles, CD Projekt Red decided that their most popular game needed a next-generation upgrade. Better still, this upgrade will be made available for free to all existing owners of the game on PC, Xbox and PlayStation systems.

More than a simple graphics upgrade

CD Projekt Red has confirmed that The Witcher 3 will be receiving more content with the game's next-generation launch, which will be available on all platforms, even last-generation ones. These free DLC content add-ons will be inspired by the game's Netflix series, though at this time, it is unknown exactly what will be added to The Witcher 3 content-wise.

Prior free DLC releases for The Witcher 3 included new quests, new armour sets, new hairstyles, alternative character skins, and new weapons. CD Projekt Red has confirmed that The Witcher 3's new content will be "new items", confirming that the game's free DLC will not be adding new locations or new quests to the game.

The Witcher 3: Wild Hunt next-gen update is coming to PS5, Xbox Series X/S, and PC this year! Here’s a sneak peek of our updated cover art.

The Witcher 3's next-generation version will be coming to PC, Xbox Series X/S and PlayStation 5 this year, offering gamers a "range of visual and technical improvements" that will "take advantage of the most powerful gaming hardware". These features will include ray tracing and faster loading times (on consoles).

The next-generation version of The Witcher 3 is coming to us via Saber Interactive, who previously worked on the PS4 Pro, Xbox One X and Switch versions of The Witcher 3.

Unlike console gamers, PC users will require no platform upgrades to access The Witcher 3's next-generation version. The game's next-generation version will arrive as a fresh patch for the game; updating the game's existing PC version will upgraded visuals and new features. That said, hardware upgrades will be necessary to utilise some of The Witcher 3's upgraded next-gen graphical features.

Below is what CD Projekt Red's Michal Nowakowski had to say about The Witcher 3's PC upgrades. In 2021, The Witcher 3 will look better than ever on PC.

You can join the discussion on The Witcher 3's next-gen upgrades and free Netflix-inspired DLC on the OC3D Forums. 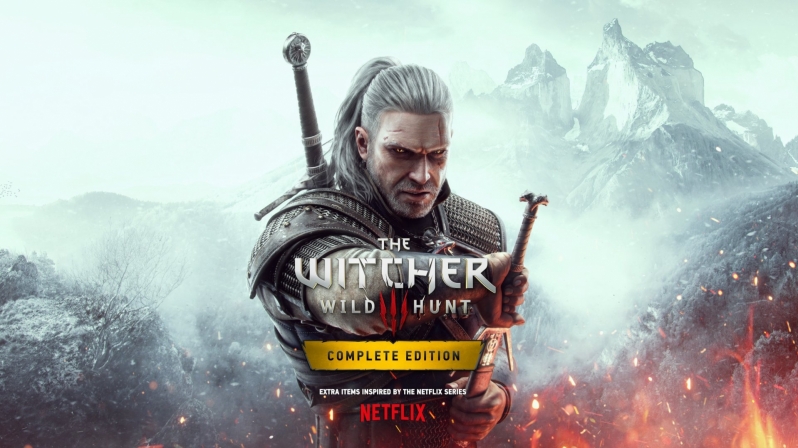 NeverBackDown
Really hope it's a big update visually and not just a simple upscaling in textures to 4k.Quote
Reply