CD Projekt Red has today confirmed that their previously announced "Canis Majoris" is a a from the ground up remake of CD Projekt Red's original The Witcher game.

The Witcher Remake is currently in early development at the polish game studio Fool's Theory, and CD Projekt Red has confirmed that veteran Witcher staff are involved with the project and that they will be providing "full creative supervision" for the game. 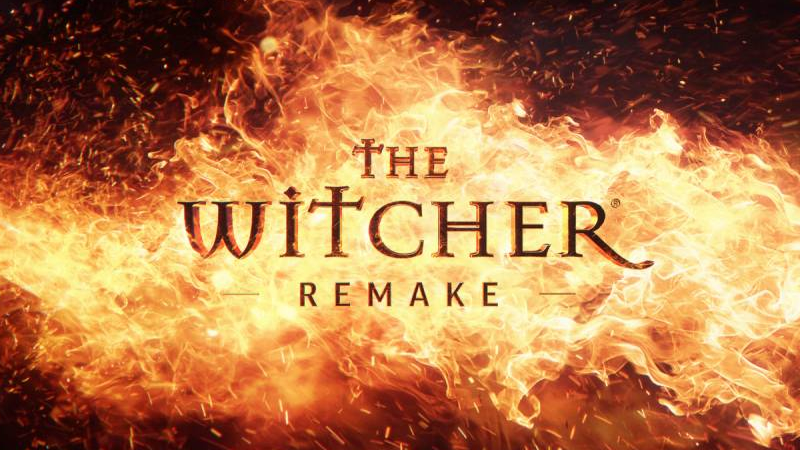 Since the game is in early development, CD Projekt Red are unable to commit to a release timeframe for their upcoming game. Simply put, even they do not know how long the game will take to develop, which is why the studio has asked gamers for patience as it will take a while before the studio starts taking about the game in detail.

Below is what CD Projekt Red had to say about their planned The Witcher Remake.

We are thrilled to announce that The Witcher Remake is being worked on! That's right, the game that started it all is being rebuilt from the ground up in Unreal Engine 5.

The game is currently in the early stages of development at the Polish studio Fool’s Theory, where veteran Witcher series staff are involved. We, as CD PROJEKT RED, are providing full creative supervision.

The Witcher Remake is what you might know by the codename “Canis Majoris”. It’s still early and we want to ensure that the game is created with the utmost care and attention to detail, therefore, while we’re excited to share the news with you, we want to ask you for patience as it will be a while until we start talking about this project in detail.

“The Witcher is where it all started for us, for CD PROJEKT RED. It was the first game we made, ever, and it was a big moment for us then. Going back to this place and remaking the game for the next generation of gamers to experience it feels just as big, if not bigger,” said Adam Badowski, Head of Studio, CD PROJEKT RED. “Collaborating with Fool’s Theory on the project is just as exciting, as some of the people there have been previously involved in The Witcher games. They know the source material well, they know how much gamers have been looking forward to seeing the remake happen, and they know how to make incredible and ambitious games. And although it will take some time before we’re ready to share more about and from the game, I know it’ll be worth the wait.”

You can join the discussion on CD Projekt Red's The Witcher Remake on the OC3D Forums.

Dicehunter
Normally I'd be excited but this is a minimum of 3+ years away which makes it kinda meh.Quote

NeverBackDown
Pretty exciting stuff. Never finished the first one. Played it I believe over 10 years after it released. Was difficult to get into at that timeQuote

Anon
Quote:
I'm not sure it'll be that long? The game is quite small iirc.

I played the first one, and it really shows its age. Hopefully they use UE5, and also update the combat system etc.Quote

Warchild
Quote:
Havent finished any of them. I cannot accept closure in this franchise

NeverBackDown
Quote:
I feel you on this but you need to... Especially blood and wine expansion. Man... That was phenomenal.Quote
Reply