The Xbox Gaming App is coming to Samsung's 2022 Smart TVs

Microsoft has announced that their Xbox App is coming to Samsung's 2022 Smart TVs, allowing Xbox Game Pass Ultimate Subscribers to play hundreds of their cloud-enabled games without a connected console or PC.

Through the Xbox App, users of compatible Samsung TVs will soon be able to stream games directly to their TVs. On top of that, Fortnite players will also be able to play for free through Xbox's Cloud Gaming without a subscription.

The Xbox app will be available on compatible Samsung TVs on June 30th through the Samsung Gaming Hub or Media Hub. All gamers will need to do is log into their Xbox account and connect a Bluetooth controller. 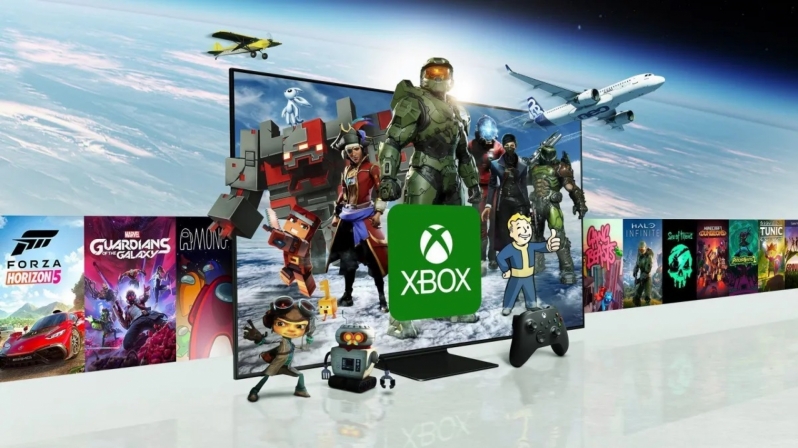 You can join the discussion on Microsoft's Xbox Gaming App coming to Samsung's 2022 Smart TVs on the OC3D Forums.