If you haven't played it already, now's your perfect chance.

The Portal series sits amongst some of the best games that Valve has ever offered, delivering player unique gameplay concepts, challenging puzzles and enough humour to eek past the series' most complex challenges.

While the main series has been released on Xbox 360, PlayStation 3, Android and PC, it is hard to deny that the game's true home is on PC, where the game has received incredible support from players in the form of new test chambers, and community-made add-ons such as Portal Stories: Mel and Portal Stories: VR, both of which received full Steam releases in 2015.

So why are we talking about Portal in 2019? To make a long story short the full series is available on Steam right now for £1.06, a steal of a price which grants players access to Portal 1, Portal 2 and an abundance fan-made content which is sure to keep you entertained for hours.

If you missed out on the series when it originally launched, now's your chance to catch up. At a minimum, you will finally get to understand why the cake is a lie.

Users of modern PC hardware should be able to run both games without any issues at maximum settings, even with MSAA cranked up to max. 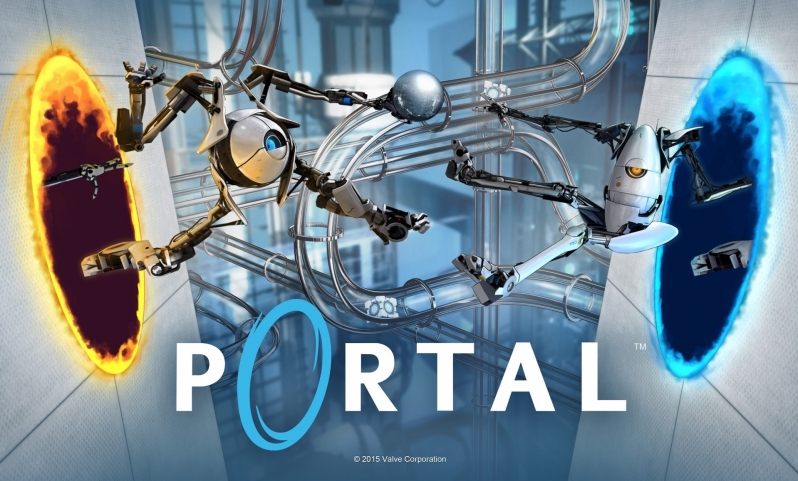 Those who are interested in checking out the Portal series will be able to purchase both main series games on Steam, with today's pricing lasting until the end of Steam's Summer sale.

You can join the discussion on the Portal series' great pricing on the OC3D Forums.