This Game Bundle is a Must for Batman Fans

Get the premium editions of all Batman Arkham games

Grab eight Batman games for less than £10 from Humble

The Batman Arkham series is an excellent collection of action adventure titles, and while Batman Arkham Knight's PC version has its issues, a combination of more powerful PC hardware and game patches has made the game a lot easier to run at high frame rates than its original incarnation.

Humble's latest game bundle includes up to eight Batman games from Warner brothers, all of which can be purchased in the UK for as little as £7.43. This is not only a PC gaming bargain, but also an opportunity to give money to charity. Some of the proceeds of this bundle can go to a user selected charity, with up to 85% of your money going to charity, and a minimum of 15% going to Humble.

All the games within this bundle are available through Steam. Batman: Arkham VR requires a VR headset to play, whereas the other games within the bundle only require a powerful enough gaming PC.

PC gamers can but the Humble "The WB Batman Collection" bundle here.

You can join the discussion on the Humble WB Batman Collection Bundle on the OC3D Forums. 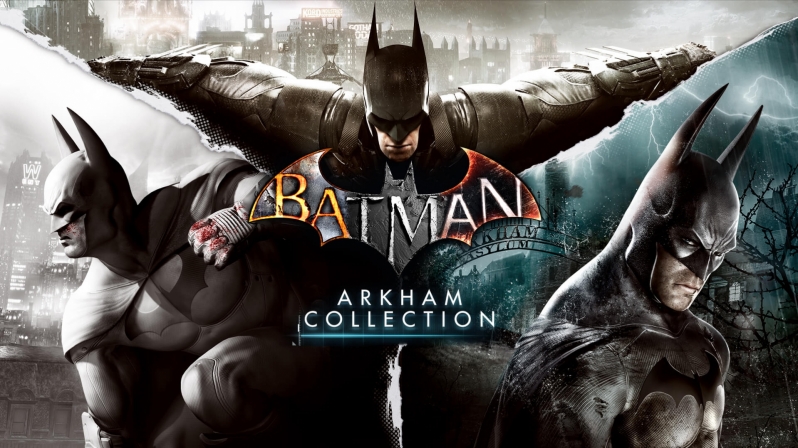