This is The Way to mod Star Wars Jedi: Fallen Order

This is The Way to mod Star Wars Jedi: Fallen Order

The Mandalorian Season 2 is now in full swing and many Star Wars fans cannot get enough of Din Djarin and his reflective Beskar armour. If you want to see more of The Mandalorian in your gaming life, you now can thanks to AlexPo's The Mandalorian mod for Star Wars; Jedi - Fallen Order's PC version.

This mod adds a highly detailed to Jedi Fallen Order that's based on Djarin's armour set from Season 2 of the show. This 3D model was built from scratch and looks awesome in-game. If you are ready for your second playthrough of Jedi Fallen Order, why not do it in style with a shiny set of Beskar armour.

While a Jedi in Mandalorian armour is a little strange, gamers can also mod Jedi: Fallen Order further to add a Darksaber into the game. Other mods can also change Cal's voice within the game to mute it or create interesting effects. The Cal voice changer mod can make it sound like Cal is wearing a helmet, which is perfect for this Mandalorian themed armour set.

Installation instructions for these mods can be found on their webpages on Nexus Mods. 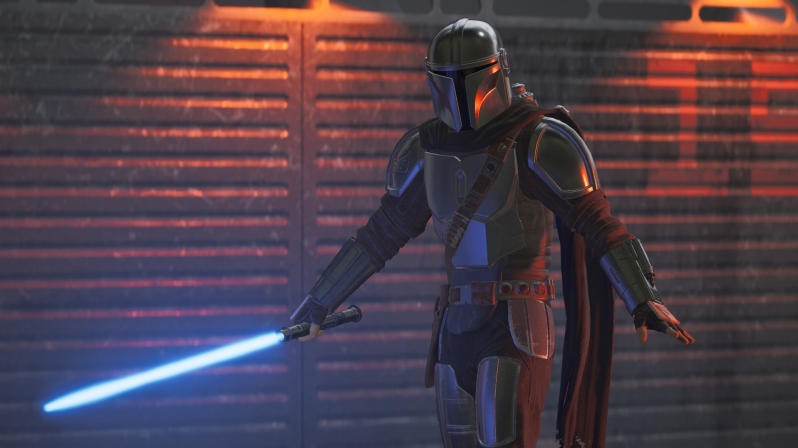 You can join the discussion on Jedi: Fallen Order's The Mandalorian Mod on the OC3D Forums. 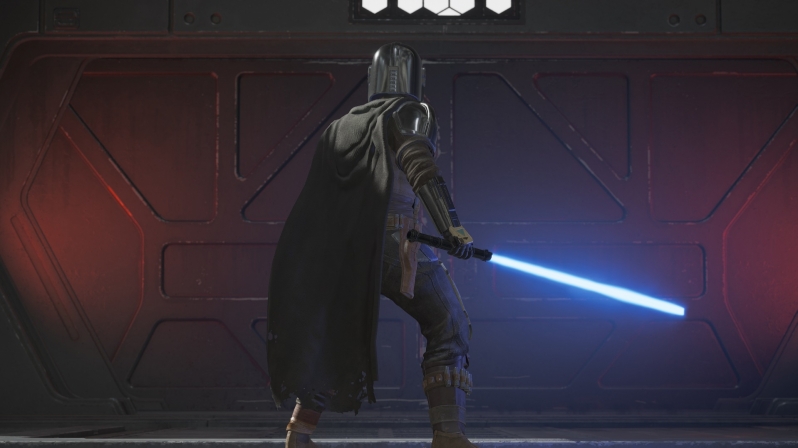