Totally Accurate Battle Simulator (TABS), offers players two distinct game modes, with Campaign mode placing players in a variety of combat scenarios where players must position their troops correctly to succeed. Each match will end when one side wipes out the forces of the other. The full game contains four campaigns, each of which offers unique maps and troop price limits.

TABS also contains a sandbox mode, which allows players to create battlefield scenarios with no troop pricing limits, allowing players to place their soldiers against an army of elephants or other crazy opponents. Here is where you will see exactly how accurate this physics-based battle simulator is (not very). 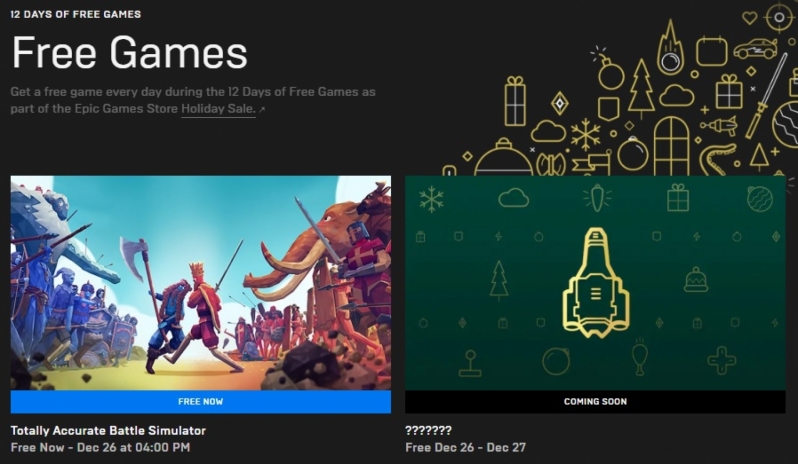 You can join the discussion on Totally Accurate Battle Simulator being available for free on PC on the OC3D Forums.