For today only, Kalypso's Tropico 5 is available for free on the Epic Games Store, giving Windows PC gamers access to a highly rated city builder/nation manager.

In Tropico 5, players take control of an island between the colonial era and the modern age, advancing the nation as time progresses to maintain the prosperity of the nation's people. While this is not the latest edition of Tropico, Tropico 5 remains as one of the most highly rated entries of the series, offering gamers both single-player and multiplayer modes.

Recent leaks have already revealed all of the free games within Epic Games' "15 Days of Free Games" promotion, which predicted that Tropico 5 would be today's free title. Epic's upcoming free games can be seen here.

Epic Games are offering PC users "15 days of free games", offering a free game every 24 hours until January 1st. Yesterday's free game was Metro 2033 Redux, and a new free game is due to be revealed tomorrow at 4 PM GMT.

PC gamers can now redeem their free copy of Tropico 5 on the Epic Games Store. 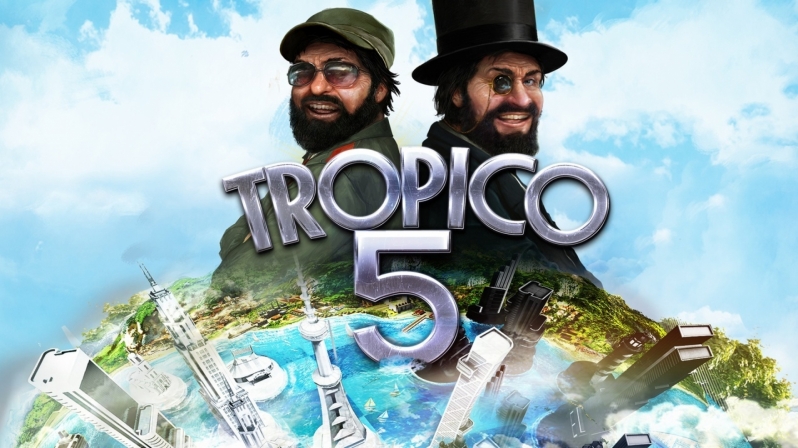 You can join the discussion on Tropico 5 becoming available for free on the Epic Games Store on the OC3D Forums.