During the company;'s annual Technology Symposium, TSMC, the Taiwan Semiconductor Manufacturing Company, has revealed the planned characteristics of their 3nm (N3) process node, which is due to enter risk production in 2021.

Before 3nm, TSMC plans to release a 5nm+ (N5P) process node as well as a 4nm (4N) node, both of which will be enhanced version of 5nm, which has already entered high volume manufacturing. 5nm+ is due to offer a 5% frequency boost over 5nm or a 10% reduction in power consumption. 4nm will offer users additional EUV layers to reduce the number of required mask layers.

TSMC has also claimed that 5nm has a faster defect density learning curve than 7nm, which means that 5nm products will reach high yield rates faster than 7nm, which is great news for TSMC's 5nm customers. 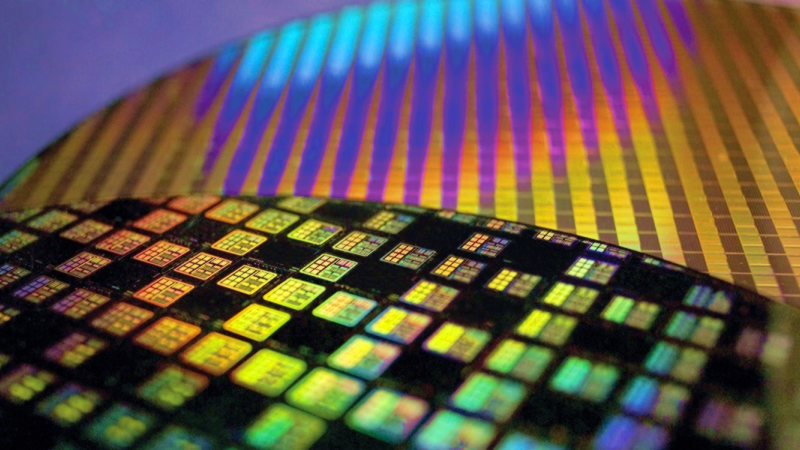 Unlike Samsung, TSMC doesn't plan to jump move to GAAFET (Gate-All-Around) transistors with 3nm, instead relying on their own advanced features to enable the performance and efficiency scaling that they have promised with 3nm. If Samsung succeeds, they have an opportunity to surpass TSMC. That said, TSMC's plans are less risky, as they rely on a proven transistor design.

You can join the discussion on TSMC's planned 3nm process technology on the OC3D Forums.

NeverBackDown
I'm sure TSMC R&D materials team is working on the next evolution of designs with new said material. The process they are taking now is cheaper and faster. I think it's smarter as it'll only increase their revenue and give them more time to research into Graphite or similar GAA tech.

But for now it's pretty exciting to be on 3nm so soon. Honestly thought it was farther away.Quote
Reply